CHINA China, Vanuatu look to deepen exchanges on all fronts

China, Vanuatu look to deepen exchanges on all fronts 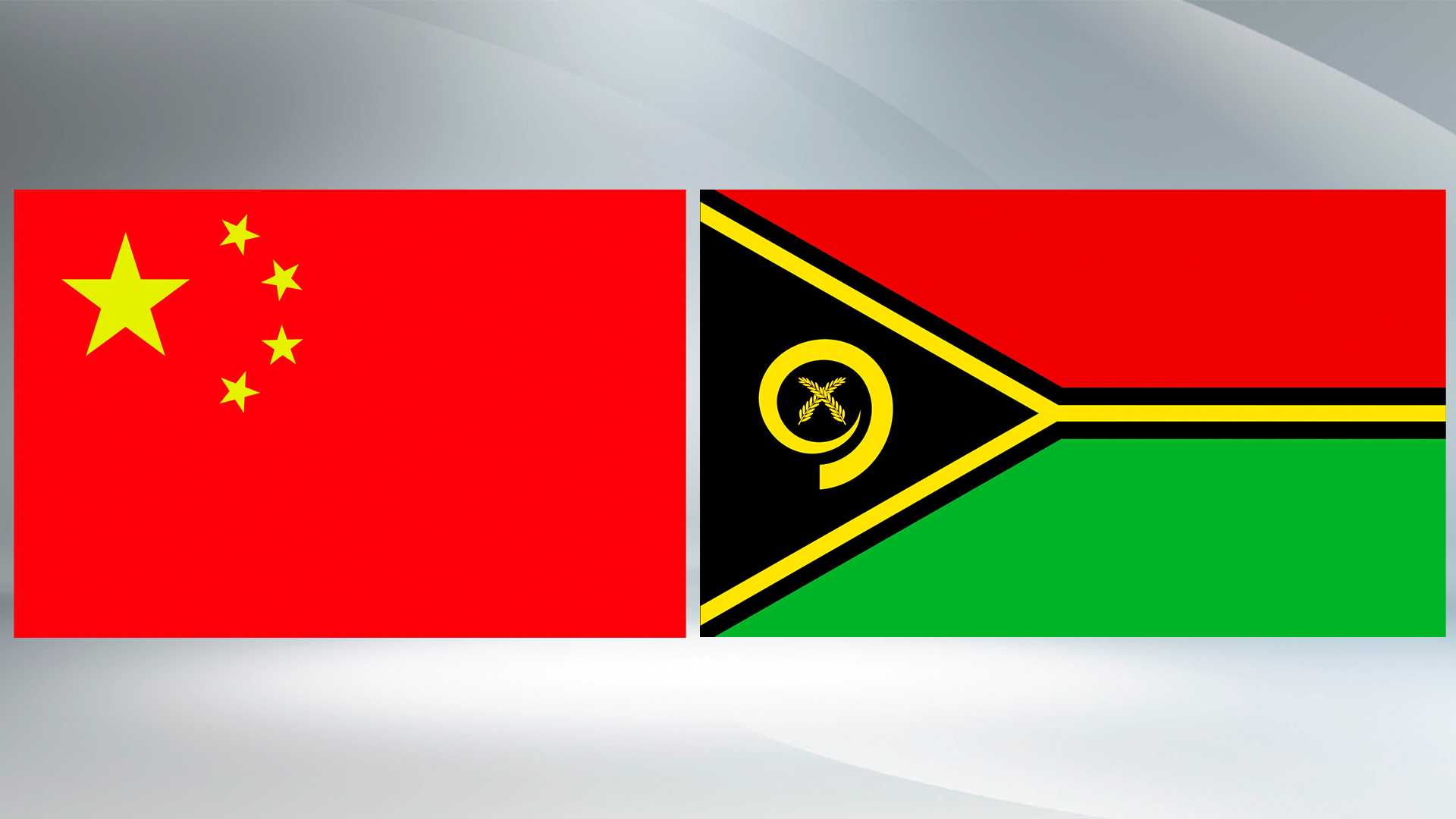 The relationship between China and Vanuatu is at the best time right now, Chinese President Xi Jinping said on Tuesday, vowing to further promote cooperation between the two sides on all fronts.

President Xi made the remarks during his meeting with Charlot Salwai, Prime Minister of the Republic of Vanuatu, at Beijing's Great Hall of the People. This is the first official visit by the leader of the Pacific island nation to China.

China has long endorsed the idea that all countries should be treated equally within the international community, regardless of the size of that country, President Xi pointed out, emphasizing that China will support Vanuatu's independent will when choosing the right path for its own development.

There's no such thing as Chinese "sphere of influence" in the island country, President Xi said.

The Chinese president also hoped that the Belt and Road Initiative (BRI) would serve as an engine and boost more cooperation in all fields including agriculture and people-to-people exchanges.

Salwai echoed, vowing to further push forward the comprehensive strategic partnership between the two sides. He also appreciated the fact that China treats the country like any other country in the world, along with all the assistance China has long offered when needed.

He lauded China's great accomplishment through the 40 years of reform and opening-up, saying it has not just changed China but also the rest of the world as a whole.