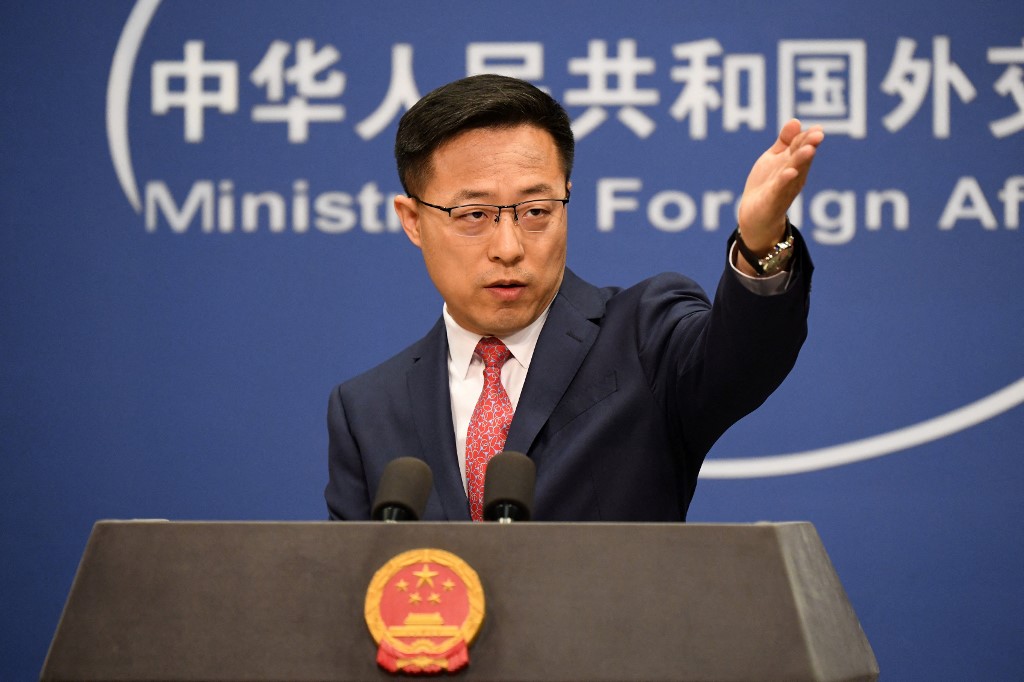 China has always been a victim of disinformation attack, a spokesperson said on Thursday.

Ministry of Foreign Affairs spokesperson Zhao Lijian was commenting at a routine press briefing in Beijing.

"China has always been a victim of disinformation attack," Zhao said. The international community had its fair opinion about who was responsible for producing and disseminating disinformation, he said.

"From the so-called 'Xinjiang genocide' and 'Wuhan virus' to allegations of cyber-attacks and overseas military bases, China has suffered dirty water too many times," he said. "Since the start of the conflict in Ukraine, disinformation has been fabricated against China constantly."

Speaking to a reporter, Zhao said, "You mentioned social media like Twitter and Facebook. These social media platforms are full of rumors and lies that smear China and distort the truth."

"How many accounts that spread such disinformation are fake?"