BEIJING, March 22 (Xinhua) - China on Friday expressed strong dissatisfaction with and firm opposition to a recent US report on the Hong Kong Policy Act, urging "prudent words and acts" on issues related to the Hong Kong Special Administrative Region. 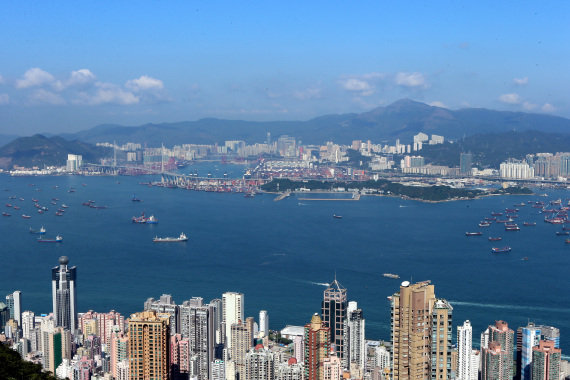 The remarks came as Foreign Ministry spokesperson Geng Shuang commented on the annual report released by the US Department of State concerning the Hong Kong Policy Act.

Geng said at a press briefing that since China resumed the exercise of sovereignty over Hong Kong, the principles of "one country, two systems" and "Hong Kong people governing Hong Kong" with a high degree of autonomy have been earnestly carried out. The entitled rights and freedom of Hong Kong residents have been fully guaranteed according to law.

"The Chinese government will stay resolutely committed to administering Hong Kong in strict accordance with the Constitution and the Basic Law and implementing the 'one country, two systems' principle in a comprehensive and accurate manner," said Geng.

"Hong Kong is a special administrative region of China. Hong Kong affairs are China's internal affairs and no foreign country is entitled to meddle in them," said the spokesperson.

Geng said that China is strongly dissatisfied with and firmly opposes the US side's making irresponsible remarks on Hong Kong affairs and making groundless accusations in its report against China's central government and the government of the Hong Kong Special Administrative Region.

"We demand the US side cease their wrongdoings and practice prudence on words and acts over Hong Kong-related issues," he added.