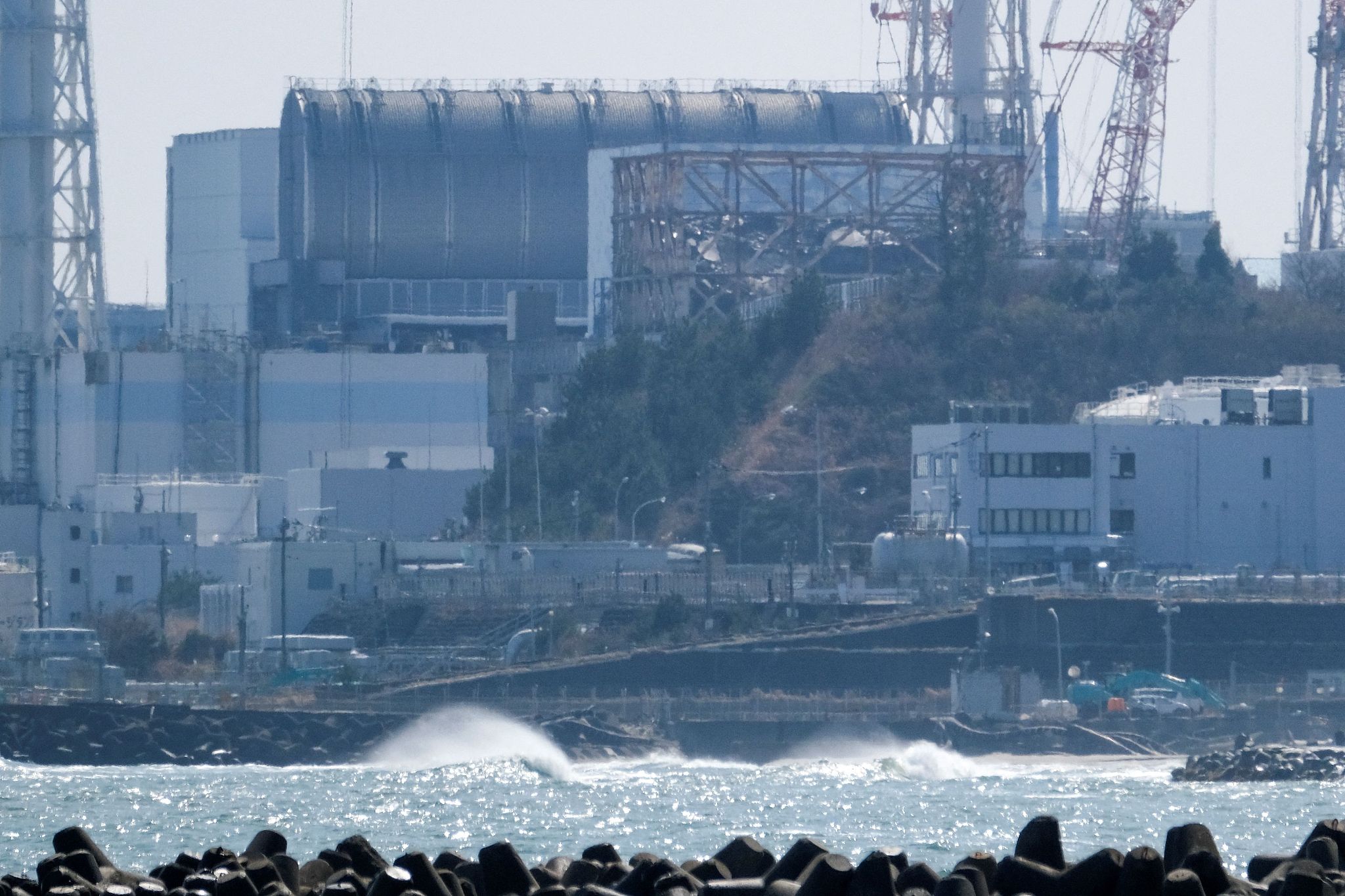 The Fukushima Daiichi Nuclear Power Plant was damaged by a tsunami in 2011. (Photo: People's Vision)

China has raised complaints at the United Nations Human Rights Council over a Japanese decision to dump radioactive wastewater into the sea.

Jiang Duan, minister of the Chinese mission to the UN in Geneva, raised the issue during a discussion presided over by the UN Special Rapporteur on the Right to Health.

Japan has announced it will release more than a million tons of water contaminated following an accident at the Fukushima Daiichi Nuclear Power Plant into the Pacific Ocean. Nearby countries including South Korea and Russia have expressed concern over the plans.

"Despite doubts and opposition from at home and abroad, Japan has unilaterally decided to release the Fukushima nuclear wastewater into the sea before exhausting all safe ways of disposal and without fully consulting with neighboring countries and the international community, which is extremely irresponsible," Jiang said.