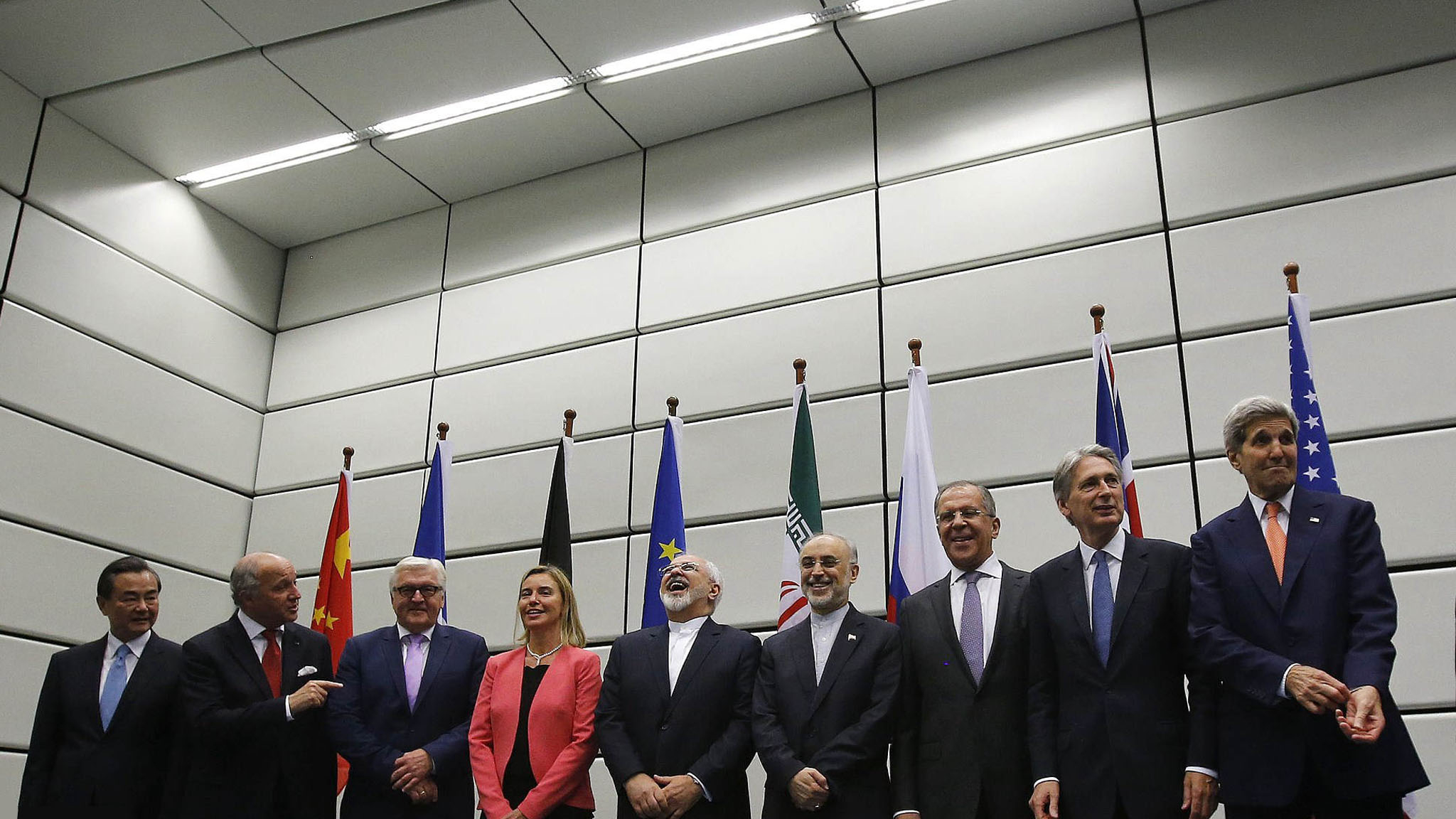 Diplomats from Britain, France, Germany, Russia, China, Iran and the EU met in New York on Monday and agreed to establish a Special Purpose Vehicle (SPV) to facilitate payments related to Iran's exports including oil, an idea to circumvent US sanctions due to be restored in November.

US President Donald Trump decided in May to abandon the Joint Comprehensive Plan of Action (JCPOA) - under which Iran accepted restraints on its nuclear program in return for the lifting of UN sanctions, and to restore economic sanctions on Tehran, including those that seek to force the OPEC member's major oil customers to stop buying Iranian crude. The remaining parties have been salvaging the deal.

At the bilateral meeting, Wang told his Iranian counterpart that China supports Iran in safeguarding its interests, opposing unilateralism and defending the JCPOA.

Wang commended Iran's efforts in implementing the JCPOA, noting that China is pleased that the International Atomic Energy Agency (IAEA) recognized Iran's obligations in the deal.

Wang also condemned the terrorist attack in Iran on Saturday.

Zarif thanked China's support to safeguard the JCPOA and said Iran and the international community will work together to maintain the deal.