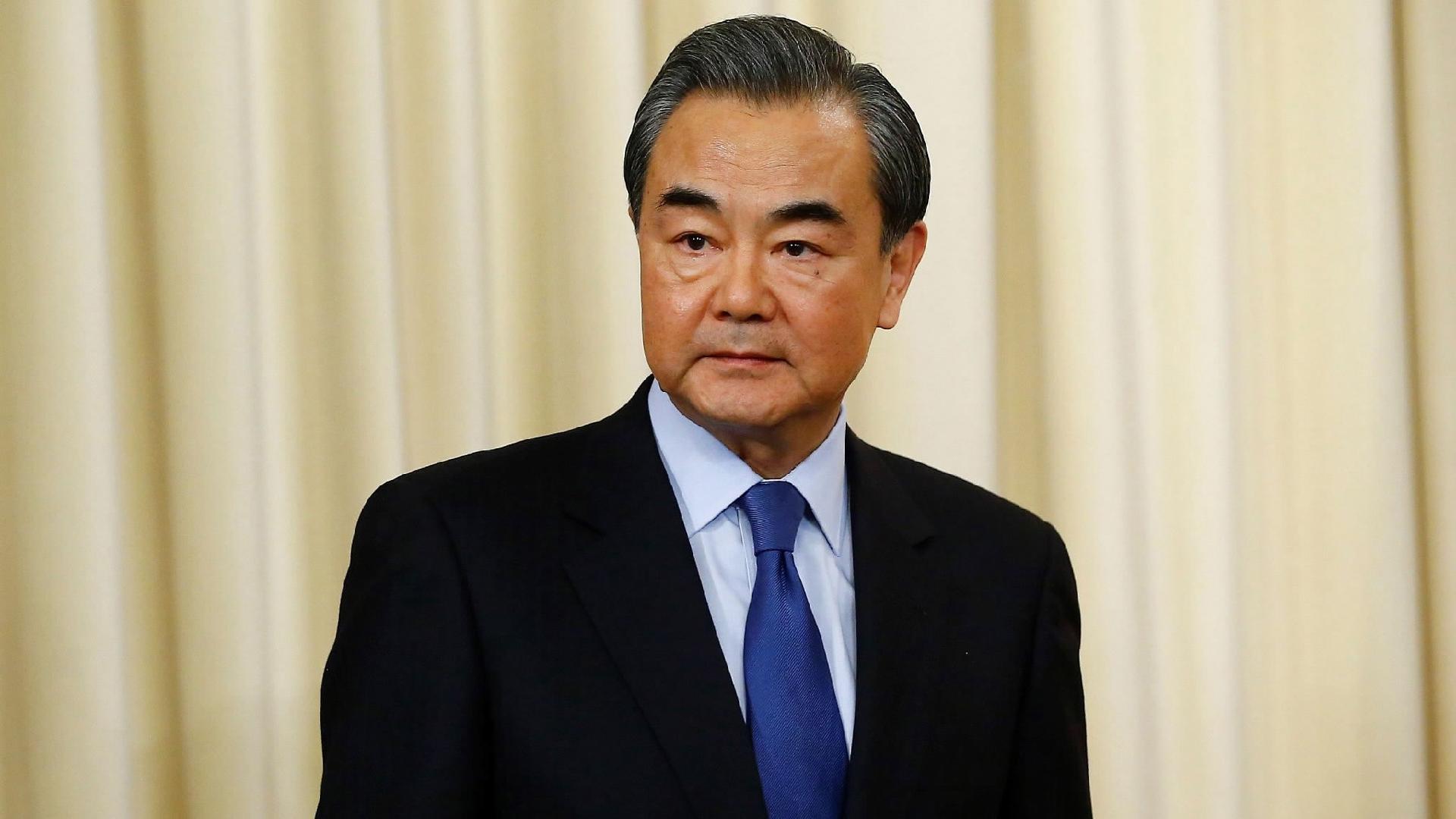 Wang said the relations between China and Pacific Island countries have set a good example of friendly exchanges, solidarity and cooperation between countries of different regions, sizes and systems.

Wang said that China will continue to provide vaccines and various anti epidemic materials to island countries, establish a China-Pacific Island Countries reserve of emergency supplies, and inject additional capital into the fund which provides support to China and Pacific Island countries to fight against the pandemic.

China calls for an open, transparent and responsible manner to prudently deal with the disposal of contaminated water from the Fukushima nuclear accident in Japan, and the discharge shall not be started until an agreement is reached with all stakeholders, Wang said.

He said China will also expand exchanges and cooperation with Pacific Island countries in the fields of education, culture, health and sports.

Wang noted that the nuclear submarine cooperation between the United States, Britain and Australia will bring nuclear proliferation risks, trigger an arms race, and undermine regional peace and stability.

China is willing to work with the island countries to jointly uphold the international non-proliferation regime with the Treaty on the Non-Proliferation of Nuclear Weapons as its cornerstone and the South Pacific Nuclear Free Zone.

Representatives of participating island countries expressed their gratitude to China for its long-term help and support, congratulated the Communist Party of China on its founding centenary and reaffirmed their firm adherence to the one-China principle.

They also expressed their willingness to support China's Global Development Initiative, deepen cooperation on the Belt and Road, and promote the comprehensive strategic partnership between the two sides to a new level.