BEIJING, June 17 (Xinhua) -- China on Thursday vowed to continuously enhance mutual political support with Vietnam and inject new impetus into the socialist drive of the two countries and their bilateral ties in the new era. 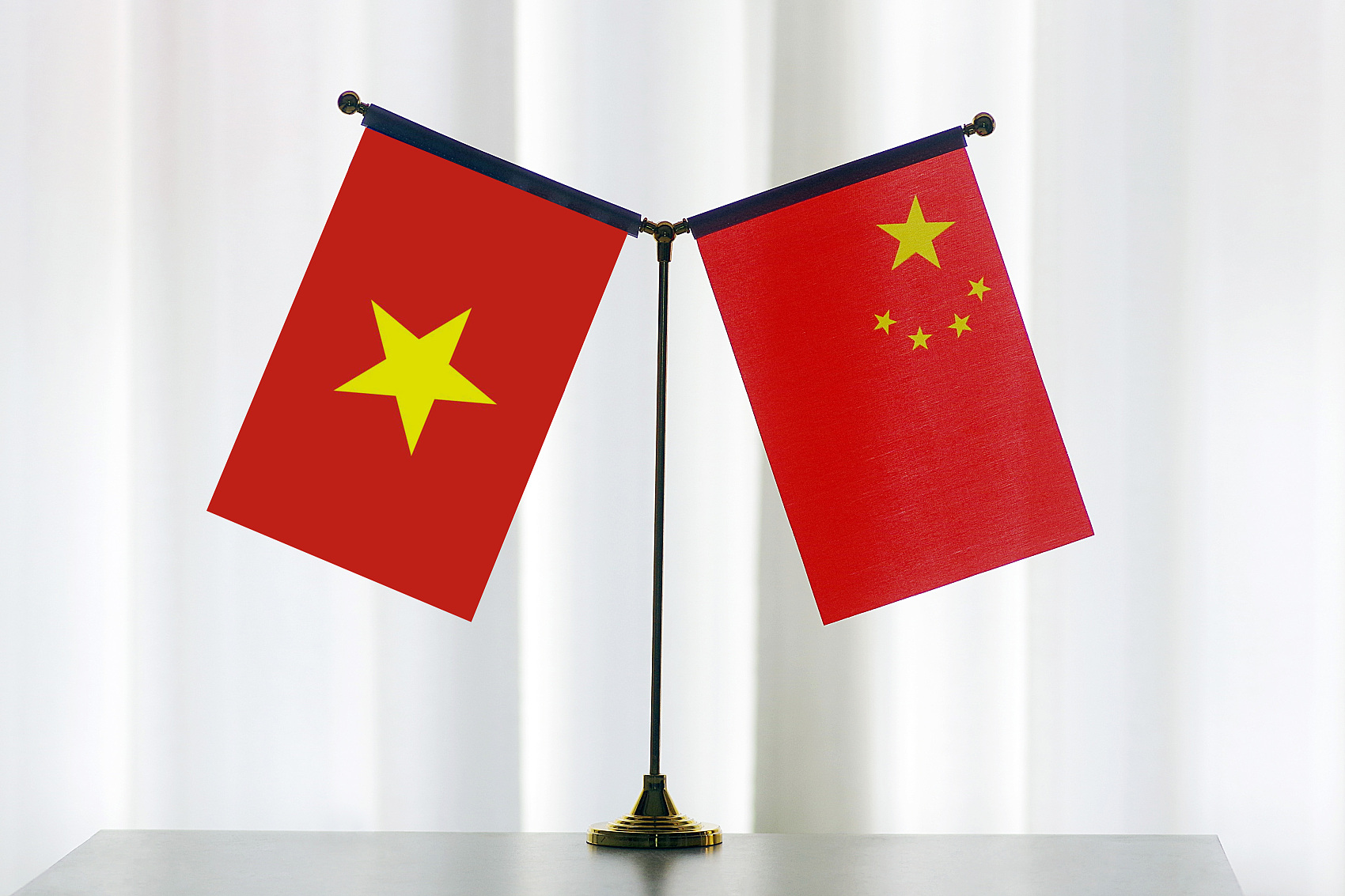 Noting the important consensus reached this year between leaders of the two countries as well as the Communist Party of China (CPC) and the Communist Party of Vietnam (CPV), Li said China is ready to work with Vietnam to forge a community with a shared future of strategic significance between China and Vietnam.

He urged the two sides to continuously enhance mutual political support, improve synergy between the Belt and Road Initiative and the "Two Corridors and One Economic Circle" plan, jointly ensure COVID-19 prevention and control works are carried out well, and properly manage maritime disputes.

He also emphasized for the two countries as well as the CPC and the CPV, it is imperative to promote consensus, enhance cooperation and make concerted efforts pertaining to following the socialist path, guarding against the "Color Revolution," and effectively responding to hegemonic behavior of suppressing and containing the development of socialist countries, among others.

Li said that the NPC is ready to promote friendly cooperation between legislative bodies, and enhance coordination in areas related to anti-interference, anti-sanctions and anti-containment so as to defend international fairness and justice and the common interests of developing countries.

Hue expressed the willingness to advance the effective progress of bilateral ties and pledged to strengthen communication and cooperation with the NPC.