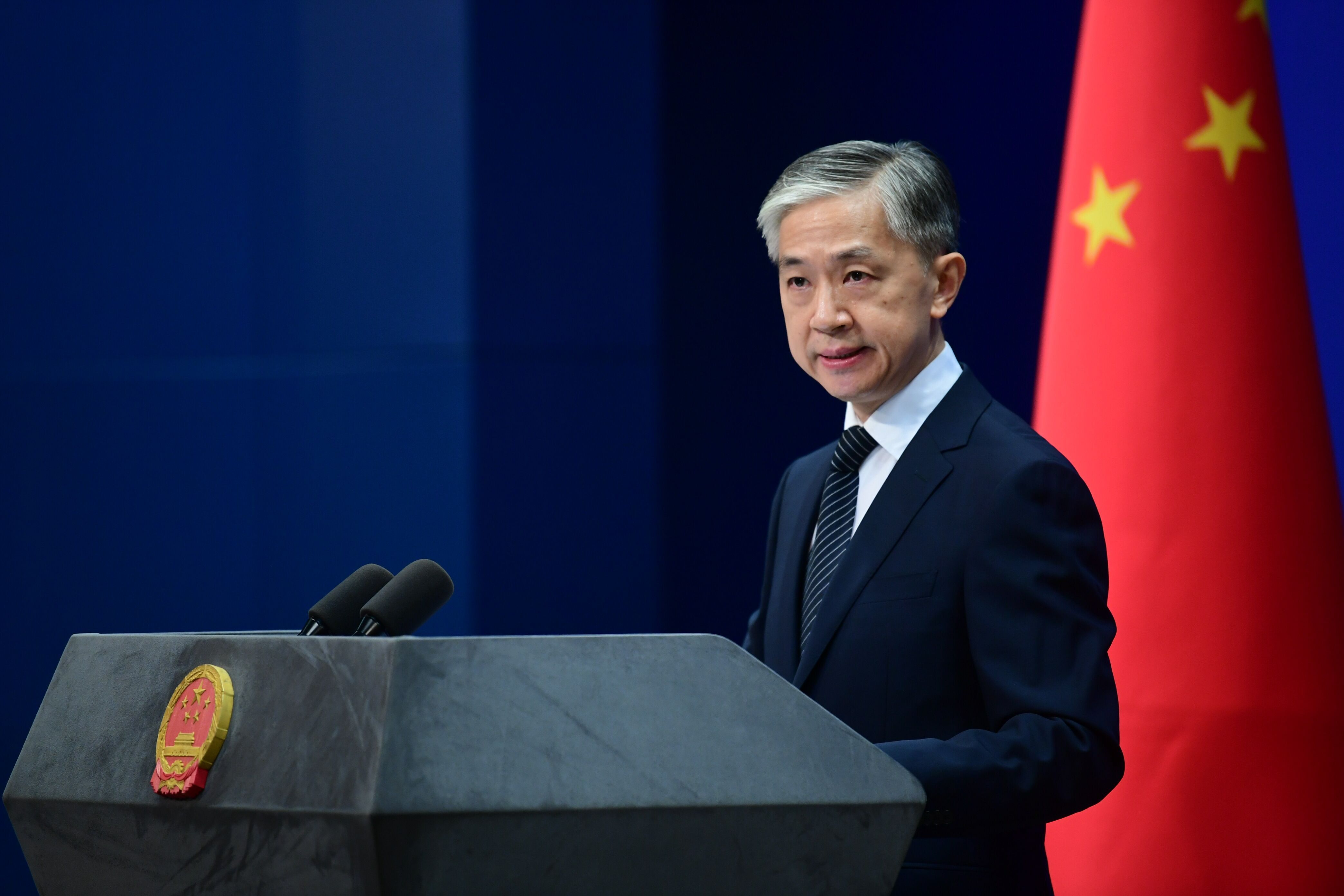 China will take countermeasures to resolutely safeguard its legitimate rights and interests if the US refuses to renew the Chinese journalists' visas, Chinese Foreign Ministry spokesperson Wang Wenbin said at a press conference on Tuesday.

Wang said that the US has continuously increased its political suppression of the Chinese media due to its Cold War mentality and ideological prejudice.

Since 2018, the US has been requiring Chinese media agencies based in the US to register as foreign agents. After that, the visa applications of over 20 Chinese journalists have been indefinitely delayed, or even refused.

Wang stressed that Chinese reporters abide by journalism ethics, uphold the principles of objectivity, fairness, truthfulness, and accuracy, and carry out normal news reports in various parts of the world, including the US.

“US actions have seriously interfered with the normal reporting activities of the Chinese media, severely damaged the reputation of the Chinese media, and seriously interfered with the country's normal cultural exchanges. The US advertises freedom of the press while it intervenes and obstructs Chinese media's normal interviews”, Wang said, noting this exposes the hypocrisy of US so-called freedom, which is double standards and hegemonic bullying.

“We have said many times that the cause and responsibility for the current situation lies with the US. The US should immediately correct its mistakes and stop its political repression of Chinese media and journalists”, Wang said.

As for whether American journalists in Hong Kong have been affected, Wang said the Hong Kong Special Administrative Region is part of China, which belongs to the central government’s diplomatic authority.

“China will make a necessary and legitimate response to the unreasonable suppression of the US”, Wang added.