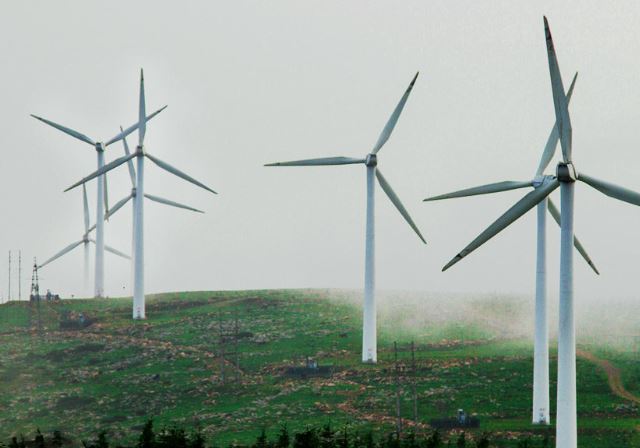 BEIJING, Oct. 11 (Xinhua) -- China will promote the transformation and upgrading of energy production and consumption, and safeguard energy security in a bid to improve people's livelihood, according to a meeting presided over by Premier Li Keqiang on Friday.

Li, also a member of the Standing Committee of the Political Bureau of the Communist Party of China (CPC) Central Committee and the head of the national energy committee, said guaranteeing the nation's energy supply is a long-term strategic task.

To further diversify the energy supply, the country will strengthen domestic oil and gas exploration, deepen international oil and gas cooperation, as well as foster the development of renewable energy such as hydropower and wind power, he said.

Market-oriented reforms in the energy sector should be further promoted, said Li, calling for widening market access in many areas such as oil and gas exploration and liquified natural gas receiving stations.

The supply of natural gas should be guaranteed by coordinating its production, storage, transportation and sales, while coal supply for heating in the country's northeastern provinces should be safeguarded, said Li.

Vice Premier Han Zheng, a member of the Standing Committee of the Political Bureau of the CPC Central Committee and vice head of the national energy committee, also attended the meeting.