China vows to uphold common values of humanity with Russia

China will make joint efforts with Russia and the international community to uphold the common values of humanity including fairness, justice, democracy and freedom, Chinese Foreign Ministry Spokesperson Hua Chunying said on Monday. 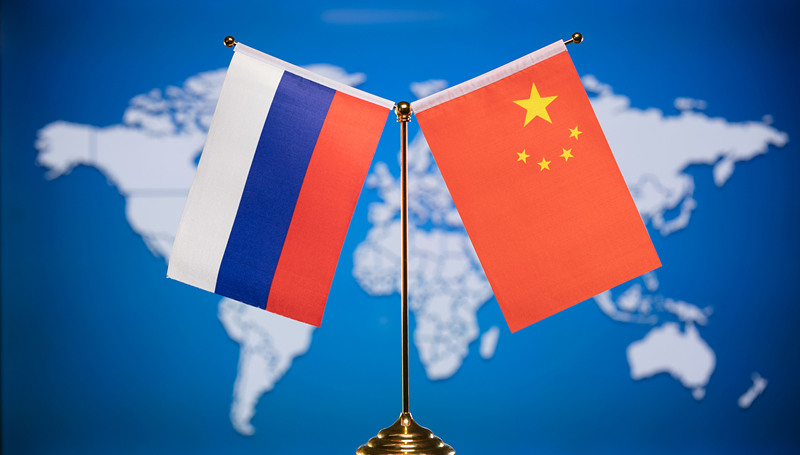 Hua made the remarks at a regular press briefing in response to a question about Russian President Vladimir Putin's Victory Day speech on Sunday, marking the 76th anniversary of the Soviet Union's victory over Nazi Germany in World War II.

"Russia consistently defends international law. At the same time, we will firmly defend our national interests to ensure the safety of our people," Putin told thousands of military personnel and veterans gathered in Red Square in Moscow.

Putin also denounced what he called a creeping return of ideologies of the time, when "slogans of racial and national superiority, of anti-Semitism and Russophobia, became ever more cynical."

Hua said China and Russia had endured great sacrifices for and made huge historic contributions to the victory of the World Anti-Fascist War.

In recent years, some countries have pursued "wrong policies of unilateralism and protectionism" and sticked to the zero-sum game mindset, she said.

The spokeswoman criticized such countries for hyping up ideological differences and attempting to form "small circles" and advance "group politics."

China and Russia have been standing shoulder to shoulder to support each other on issues concerning their respective core interests, firmly oppose hegemonism, and jointly defend international fairness and justice, she said.

China will "continue to work with Russia and the international community to resolutely safeguard the fruits of the World War II victory and the hard-won peace, firmly maintain an international system with the United Nations at its core and an international order based on international law, and uphold the common values of humanity including fairness, justice, democracy and freedom," she stressed.