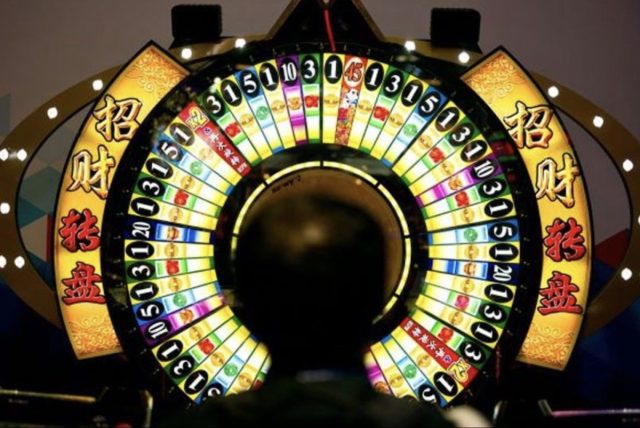 MANILA, Feb. 23 (Xinhua) -- China has vowed to work closely with the Philippines in combating cyber-criminal activity arising from Philippine Offshore Gaming Operations (POGOs), according to a statement issued by the Chinese Embassy in Manila on Sunday.

"The Chinese side would like to continue to work closely with the Philippines to combat such crimes as telecommunications fraud, illegal online gambling, money-laundering, illegal employment, kidnapping, extortion, torture, murder and the like so as to effectively protect the legitimate rights and interests of nationals of the two countries, and to promote the China-Philippines friendship and cooperation," said the statement.

The embassy released the statement after local media reported that the Ministry of Public Security of China has canceled the passports of thousands of Chinese nationals working for the Philippine Offshore Gaming Operations (POGOs).

In order to crack down on cross-border telecom fraud crimes, the embassy said China's Ministry of Public Security has obtained a list of Chinese nationals suspected of committing long-term telecom fraud crimes abroad, who are classified as the persons prohibited from exiting China according to the Exit and Entry Administration Law of China.

The embassy said the Chinese government always requires Chinese citizens overseas to abide by local laws and regulations and not to work illegally in foreign countries.

It said China has repeatedly issued consular reminders and has been keeping close communications with the Philippine government in this regard.

"The relevant departments of both countries also conducted a series of law enforcement cooperation," it added.