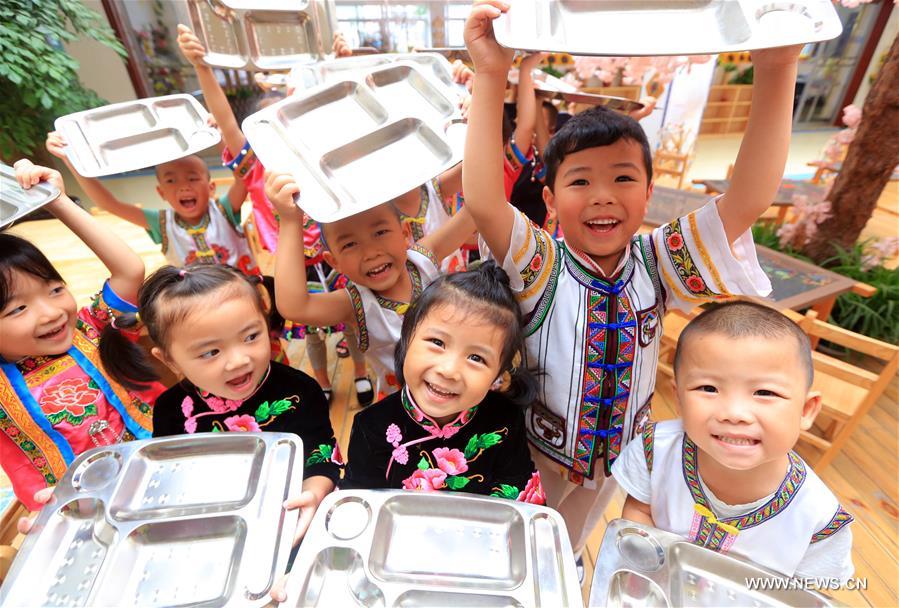 At a video conference on Monday, authorities noted that minors are the future of the country and stressed the need to cultivate moral character and a fine lifestyle among rural children and young people.

The conference also urged efforts to leverage volunteers' roles in helping rural children realize their dreams and hold various activities for the children.

The conference was organized by the General Office of the Central Commission for Guiding Cultural and Ethical Progress.