Chinese authorities are urging the country's actors to faithfully report their taxes and create a "healthy" tax environment in the industry, after some of the country's most famous celebrities face tax fraud allegations. 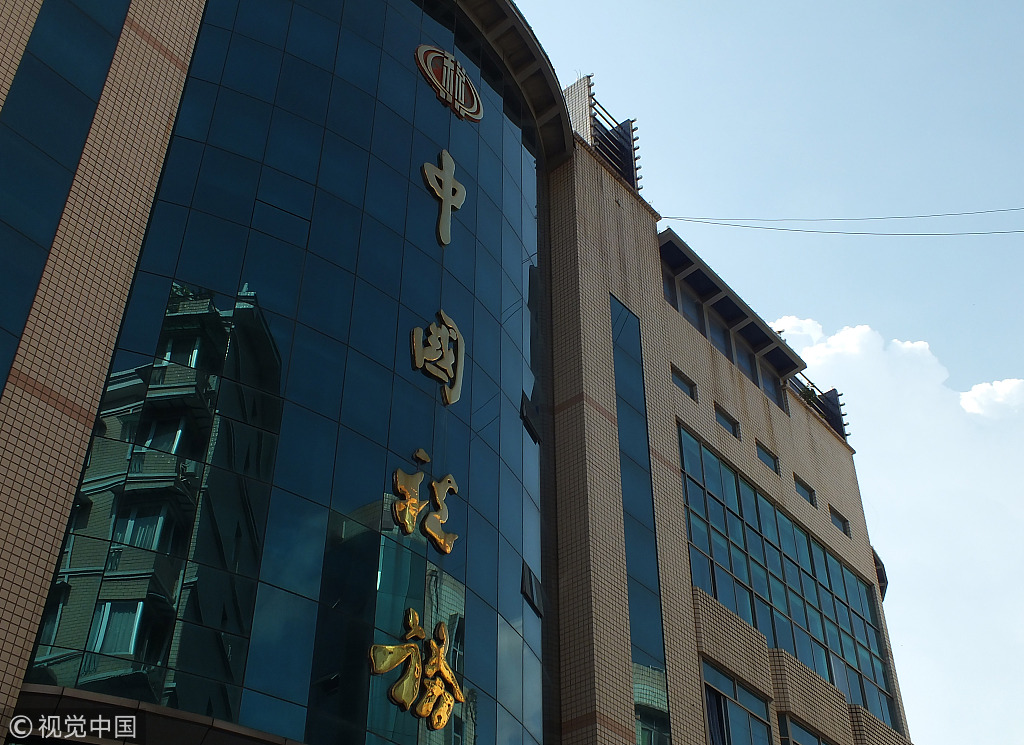 The State Administration of Taxation (SAT) issued a notice recently saying that film industry workers should faithfully report their earnings and pay the proper taxes, and that authorities should supervise these people's earnings and taxes. Those who cheat on taxes should be placed on a "blacklist," People's Daily reported on Friday.

The notice is aimed to tackle illegal practices, such as the "yin yang contract," which means one was offered a contract involving a smaller amount of money just for tax purposes, while another contract provides a bigger amount for the actual payment.  The notice also targets tax fraud and disproportionately high fees for film stars.

The SAT's notice came after Cui Yongyuan, an outspoken TV host, claimed that Fan Bingbing, one of China's most prominent actors and 585 others who worked with Huayi Brother Media, one of China's leading entertainment companies, were involved in tax fraud.

The SAT has already issued a harsh notice against "yin yang contracts" after Cui first exposed Fan in early June.

Local tax bureaus should act on "yin yang contracts" among movie actors, and to take stronger measures against tax violations, the SAT was quoted by China Central Television (CCTV) as saying.

A "yin yang contract" is also a way for actors to avoid "overpayment problems," an insider surnamed Leng, who refused to give her full name, told the Global Times on Friday.

CCTV reported in 2016 that the minimum payment for some high-profile actors in China reaches as high as 25 million yuan ($3.73 million), with the highest surpassing 100 million yuan, even though some films and TV series they starred in lacked public appeal.

A circular jointly issued by five central government departments in 2017 urged companies to focus on cultural products rather than only on top actors.

The China Alliance of Radio, Film and Television also issued a statement in 2017 ordering China's production companies to limit actors' fees to no more than 40 percent of the total production cost.

China's film industry is still immature and the industry gives an excessive amount of attention to film stars, because only they can help boost box office receipts and guarantee high TV ratings, Shi Wenxue, a Beijing-based film critic, told the Global Times on Friday.

He called for an independent association to regulate taxes on professional fees in the entertainment industry.