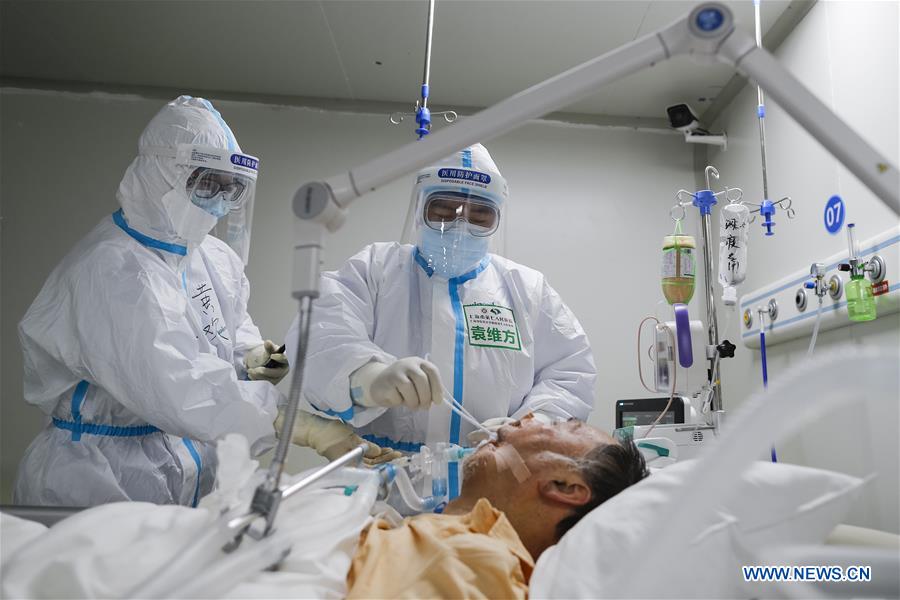 "With a growing number of imported cases, China is still facing risks of sporadic locally-transmitted cases and even local outbreaks of COVID-19," said Mi Feng, spokesperson for the National Health Commission (NHC), at a press conference.

The Chinese mainland received reports of 31 new confirmed COVID-19 cases on Thursday, of which 29 were imported, the NHC said in a daily report.

The remaining two new cases, one in Liaoning Province and one in Guangdong Province, are domestic infections transmitted by imported cases, Mi noted at the conference.

The Chinese mainland also reported 12 new suspected cases Thursday, all of which were imported, according to the daily report.

As of Thursday, the mainland had reported a total of 870 imported cases. Of the imported cases, 160 had been discharged from hospitals after recovery, and 710 are being treated, with 19 in severe conditions, said the commission.