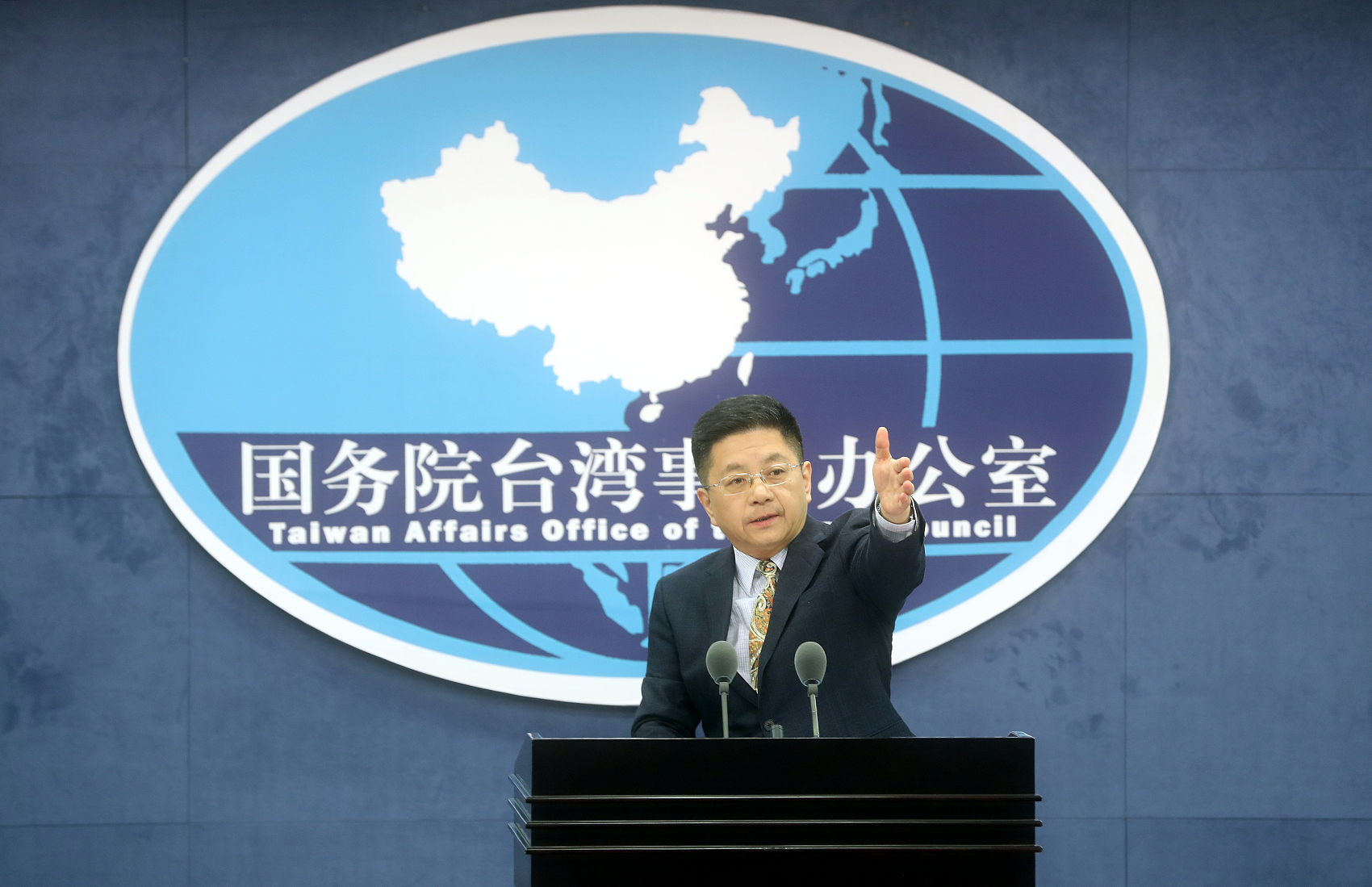 Ma Xiaoguang, spokesperson for the Taiwan Affairs Office of the State Council, made the remarks in response to the Taiwan-related content in the G7 summit communique.

He urged relevant countries to contribute to the peace and stability across the Taiwan Strait with concrete actions.

Taiwan is a part of China and the Taiwan question is China's internal affairs that brook no foreign interference, Ma said.

He denounced the United States' repeated wrong words and deeds concerning the Taiwan question that violate the one-China principle and the three China-U.S. joint communiques.

Ma also slammed the United States for its attempt to hook in other countries to play the "Taiwan card" together with it.