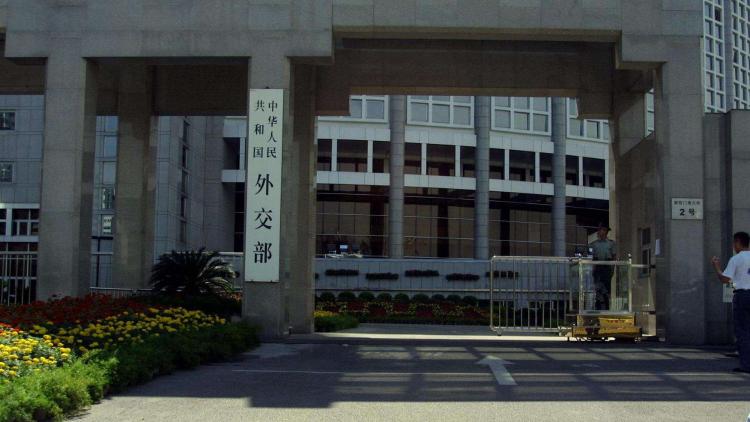 China's Foreign Ministry said on Tuesday that China will take appropriate response if the U.S. does not stop targeting Chinese media organizations operating in the United States.

Ministry spokesperson Zhao Lijian made the remarks at a daily briefing after Washington said on Monday it will start treating four major Chinese media outlets as foreign embassies.

The four Chinese media affected are China Central Television, the China News Service, the People's Daily and the Global Times.

Zhao called the decision of targeting Chinese media outlet as "another naked U.S. political suppression of Chinese media," which will seriously affect reporting of these media in the U.S.

Zhao said it also exposed U.S. hypocrisy in the so-called freedom of press and speech.