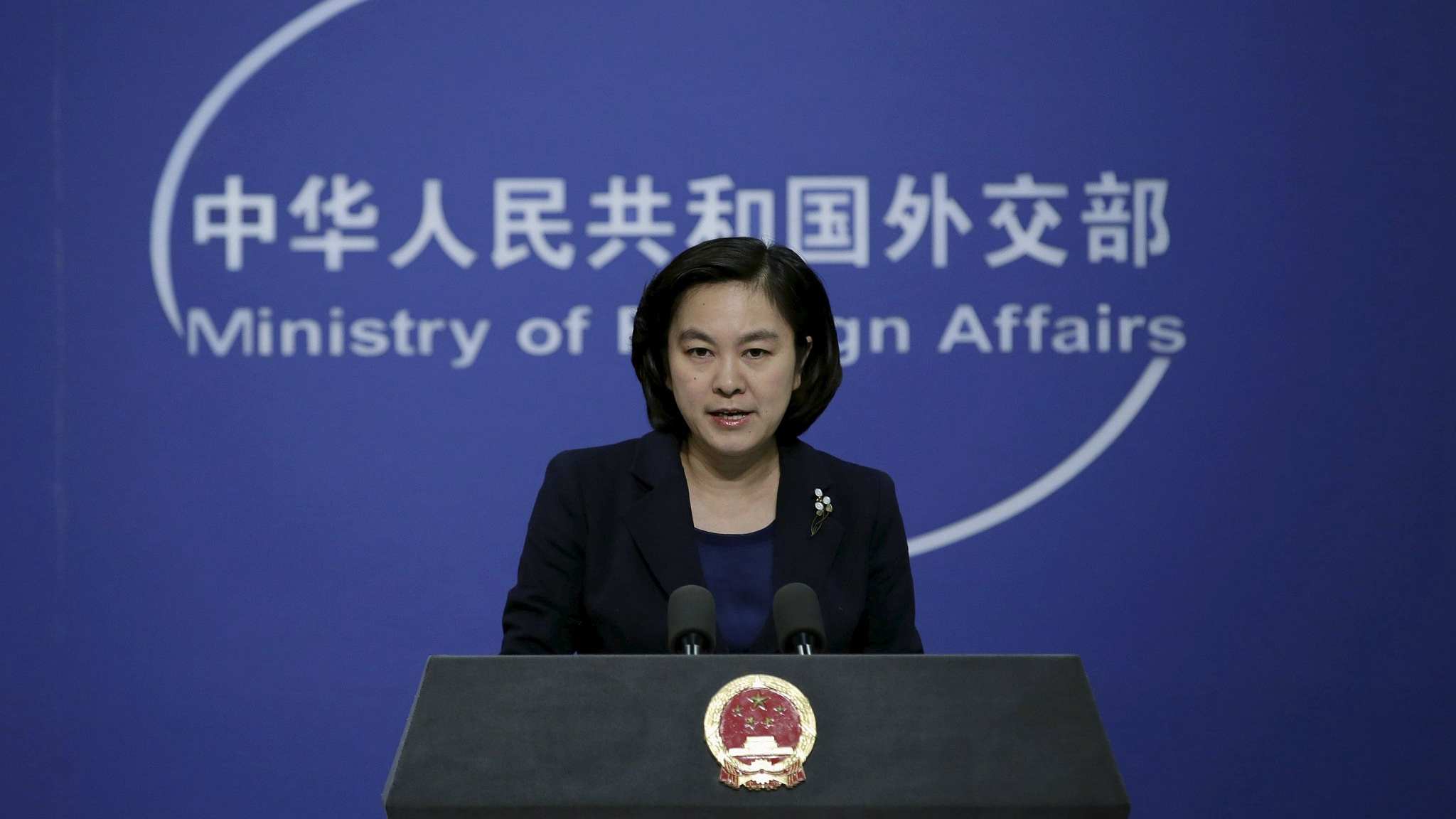 Chinese Foreign Ministry spokeswoman Hua Chunying said China was “extremely dissatisfied and resolutely opposed” to Germany allowing Wong to visit and to allow him to meet the German foreign minister. “China has already lodged stern representations with the German side.”

“Hong Kong is an internal affair and no foreign government, organization or individual has a right to interfere,” she added.

“Any plots to rely on foreigners to build oneself up, or acts or words to split the country, are doomed to failure.”

“We can’t help but ask, what is the purpose of the German side in allowing Joshua Wong to come to Germany at this time and to meet with Minister Maas?”

“China urges Germany to abide by its promises and avoid sending wrong messages to separatist Hong Kong forces, and urges Maas to abide by the basics of international law and act for the benefit of relations and not be a ‘damager’ of the relationship,” Hua added.