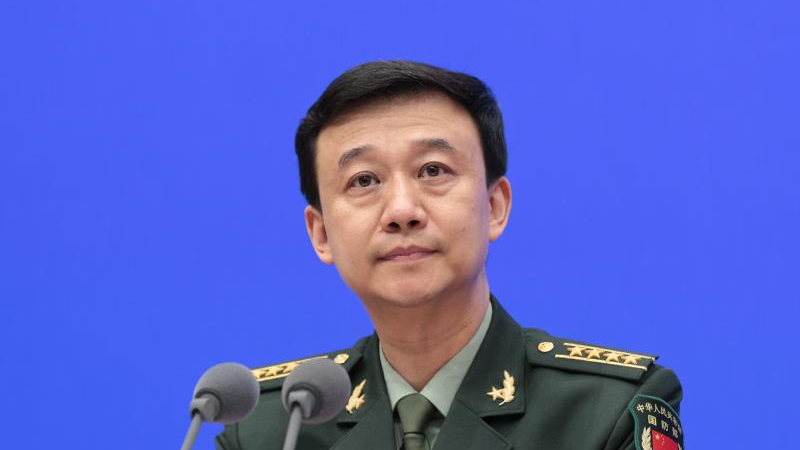 He made the remarks when asked to comment on Canada's recent actions related to the South China Sea and the Taiwan Straits.

Canada's Defence Minister Harjit Sajjan has said that NATO needs to "monitor" China's activities, as the actions that it has been "demonstrating in the South China Sea are obviously concerning." The Canadian navy missile frigate sailed through the Taiwan Straits during China's National Day.

China has warned that seeking "Taiwan independence" is a dead end, and there is no way out, said Wu, urging Canada to act carefully so as not to worsen bilateral ties.

The Canadian side's irresponsible remarks and groundless accusations against China are indeed worrying, Wu said, prompting Canada to stop making noises about spying on other countries.