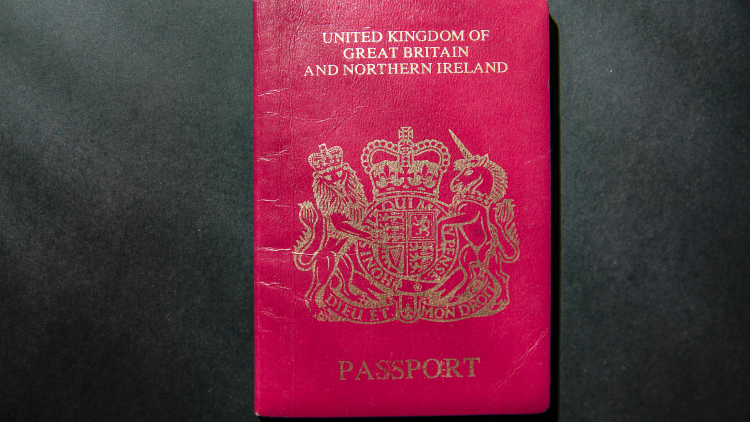 China warned on Friday that it will take countermeasures in response to UK's plan to launch the British National Overseas (BNO) policy and urged the UK to stop interfering in the affairs of the Hong Kong Special Administrative Region (HKSAR).

"If the UK side, in total disregard of the strong opposition and repeated representations of the Chinese side, open route for the passport holders who are Chinese citizens residing in the HKSAR to right of abode and citizenship in the UK, it would be going against its own promises seriously, interfering in China's internal affairs, and violating international law and the basic norms governing international relation," Chinese Ambassador to the UK Liu Xiaoming said.

Hong Kong affairs are purely China's internal affairs and brook no external interference in any form, and China is resolute in safeguarding national sovereignty, security and development interests, Liu added.