CHINA China warns of countermeasures if US sanctions on HKSAR

China warns of countermeasures if US sanctions on HKSAR 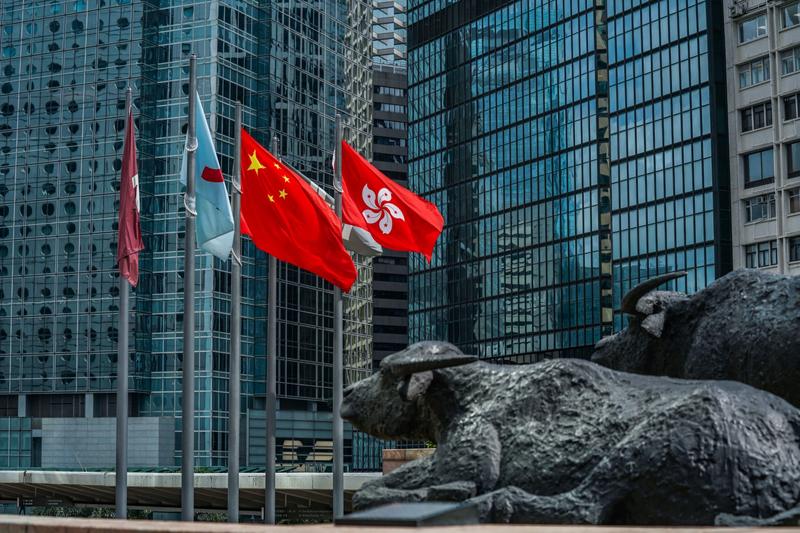 China firmly opposed and strongly condemned the so-called Hong Kong Autonomy Law concocted by the United States and its decision to sanction people, and has lodged solemn representations with the U.S. for imposing sanctions on Chinese personnel, said Foreign Ministry Spokesperson Zhao Lijian on Thursday.

China will take countermeasures to safeguard national sovereignty and security interests and safeguard the legitimate rights and interests of Chinese companies and relevant personnel if the United States insists on going down the wrong path, Zhao stressed.

The U.S. State Department on Wednesday warned international financial institutions that if they were found doing business with relevant individuals in the Hong Kong Special Administrative Region (HKSAR), including Chief Executive Carrie Lam, they could soon face tough sanctions.

China has urged the United States to correct its mistake and stop interfering in China's internal affairs in any way.