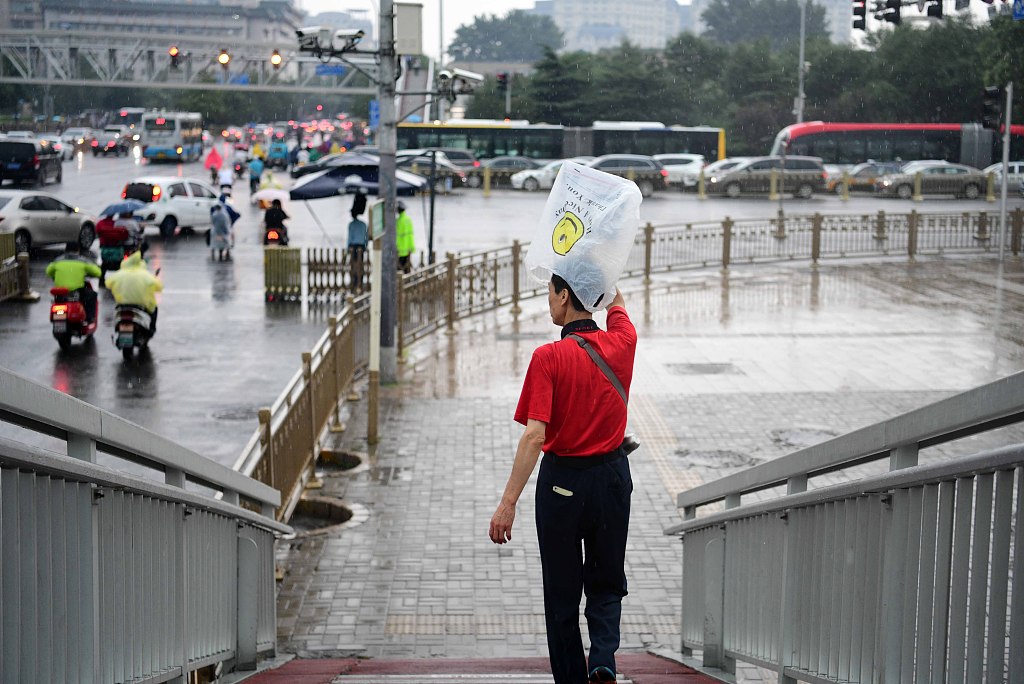 Since the start of flood season this year, a total of 279 rivers in 17 provinces were struck by floods above-warning-level, 50 percent higher than that of the same period since 1998, the Office of State Flood Control and Drought Relief Headquarters said.

China has entered the main flood season with more extreme weather and heavier precipitation to be expected, according to forecasts.

Stronger typhoons and severe floods are expected to hit the middle and lower reaches of the Yangtze River, Taihu Lake, the second Songhua River and Liao River.

The upper reaches of the Yellow River is also likely to face floods, the forecasts said.

The ministry urged local departments to step up supervision and monitoring and strengthen dam checks and repair to guard against potential disasters.