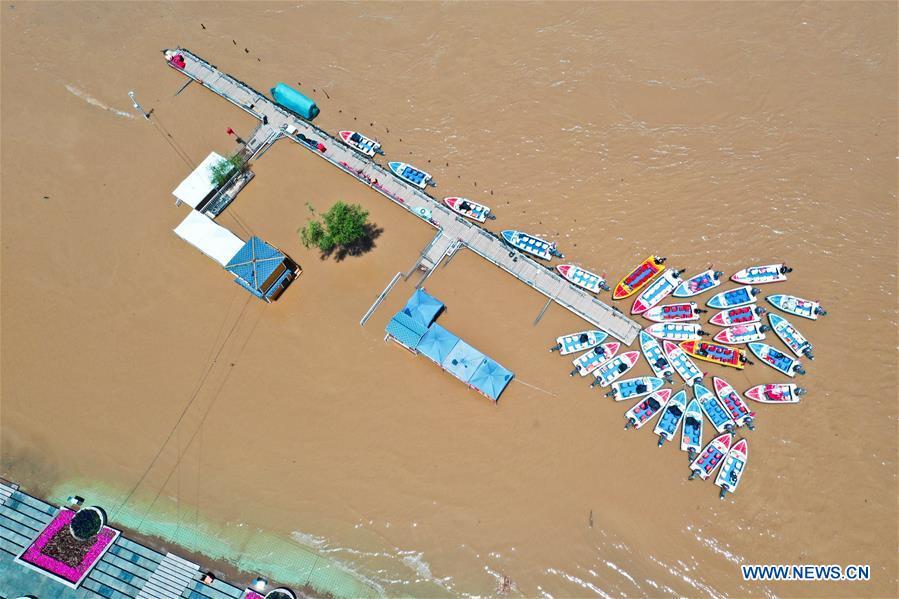 BEIJING - Heavy rains are expected to hit China in the next three days, likely pushing water levels in some rivers above warning levels, the Ministry of Water Resources said Saturday.

From Saturday to Monday, downpours will hit the north and northwest parts of the country as well as the regions along the Yellow and Huaihe rivers, with torrential rains expected in parts of Central China's Henan province, the ministry said.

The heavy rains are likely to result in floods in the Yellow River, Huaihe River and Haihe River regions, the ministry said, calling for solid preparations for flood control.

Efforts should be made to ensure safety of the middle route of the South-to-North Water Diversion Project, the ministry said.