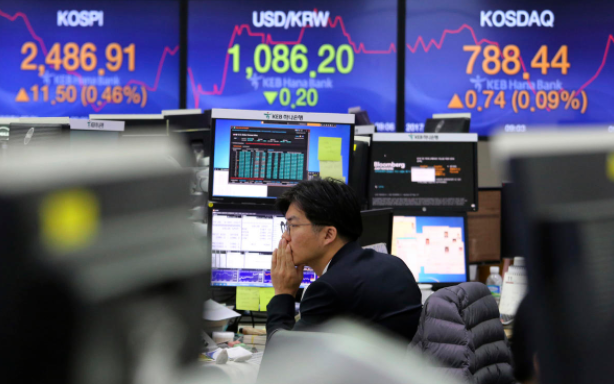 Britain has taken a big step forward toward exiting the EU, UK's Brexit minister David Davis said on Friday, prompting Chinese experts to note that Brexit could be a double-edged sword for China potentially also producing more cooperation."Today is a big step forward in delivering Brexit. Been a lot of work but glad the Commission have now recommended that sufficient progress has been reached," Davis said on Twitter, Reuters reported on Friday."In order to move Brexit to the next stage, Britain and the EU have both made compromises on some core issues including the citizenship rights of EU nationals living in Britain, the issue on the border between Ireland and Northern Ireland and a financial settlement," Ding Chun, director of the Center for European Studies at Fudan University in Shanghai, told the Global Times on Friday.Compromises were necessary, Ding said, as otherwise Britain and the EU could not take the negotiations to the next stage and that result would hurt both sides. "The economy in Britain would be affected and its ties with the EU would be strained. The EU may also be further separated after Brexit," Ding said.In the joint report on agreements, Britain promises to preserve the integrity of its own internal market and Northern Ireland's place within it. There will be no hard border between Ireland and Northern Ireland as Britain aims to avoid checks and controls in any future EU-UK economic relations, Reuters reported.As for the financial settlement issue, the report said "both Parties have agreed a methodology for the financial settlement... drawn up and paid in euro," Reuters reported on Friday.Zhao Tusk said Britain will have to respect all EU laws during the transition, as well as respect its budgetary commitments and the bloc's judicial oversight. But it would no longer take part in decision-making that will be done by the 27 remaining states.

Britain's withdrawal agreement from the European Union must be ready by October, the bloc's Brexit negotiator Michel Barnier said on Friday, Reuters reported.Customs UnionChinese experts agreed it was too soon to assess Brexit's influence on China as the negotiations have not yet touched on the core issue: Whether Britain stays or leaves the EU Customs Union.  Nonetheless, the divorce would be a double-edged sword in China's future diplomatic and trade ties with the two sides, experts said."China used to use London, the financial center of Europe, as a springboard to enter the EU market, and wanted to develop London as an offshore trading hub for the renminbi, which would be difficult after Brexit," Zhao said on Friday. The loss of Britain's advocacy for free trade with China within the EU may significantly alter trade relations with both sides, Zhao said.

Echoing Zhang, Ding said that cooperation with Britain outside the EU would increase competitive pressure on the EU, a potential advantage for China.Junjie, a research fellow with the Institute of European Studies at the Chinese Academy of Social Sciences in Beijing, told the Global Times on Friday that "there were voices in the EU in favor of charging Britain hundreds of billions of euros as a punishment. But the financial result may be that Britain pays 5 or 6 million euros to the EU."Britain will honor all its financial obligations to the EU as part of its divorce bill, but the payments will not be required any earlier than if Britain had remained an EU member, the EU's chief negotiator Michel Barnier was quoted as saying by Reuters. The chairman of European Union leaders, Donald Tusk, was quoted by Reuters as saying that the bloc is ready to start negotiating a transition period with Britain after it leaves the EU, and it wanted more clarity from London on how it sees their new relationship after leaving.