CHINA China welcomes companies from other countries including US to develop their business: FM

China welcomes companies from other countries including US to develop their business: FM

China welcomes companies from other countries including the United States to develop their business in China, the Foreign Ministry said on Tuesday. 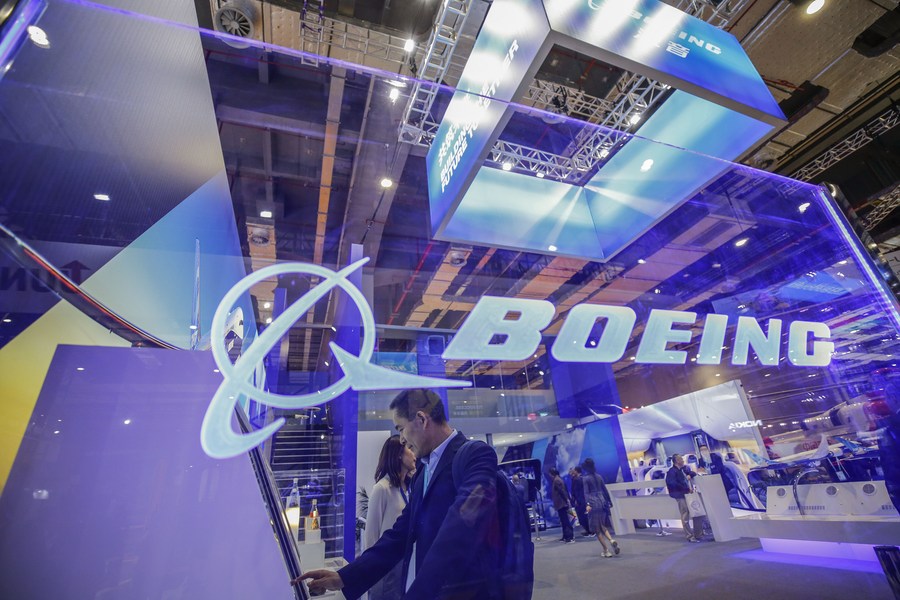 The comments from ministry spokesperson Hua Chunying followed the release on Tuesday of a business report by the American Chamber of Commerce (AmCham) in China showing China was a top-priority market for over two-thirds of its member companies. AmCham surveys indicated that nearly 85 percent were not considering relocating manufacturing or sourcing from the Chinese market.

The report indicated the costs of decoupling for both countries would be significant and unlikely to generate clear winners, Hua noted.

In response to the report’s call for China to abandon its practice of replacing foreign-made products with domestic equivalents, Hua said that unlike some countries, which abuse the concept of national security and resort to protectionism and discrimination against certain countries and companies, China has never set restrictions against any particular country or company.

“We welcome companies from other countries, including the United States, to continue to develop cooperation in China,” Hua said.