BEIJING, Sept. 12 (Xinhua) -- China on Thursday said it welcomed the positive signals from the Democratic People's Republic of Korea (DPRK) on resuming talks with the United States, calling on the U.S. side to take practical measures to ease tensions and promote talks. 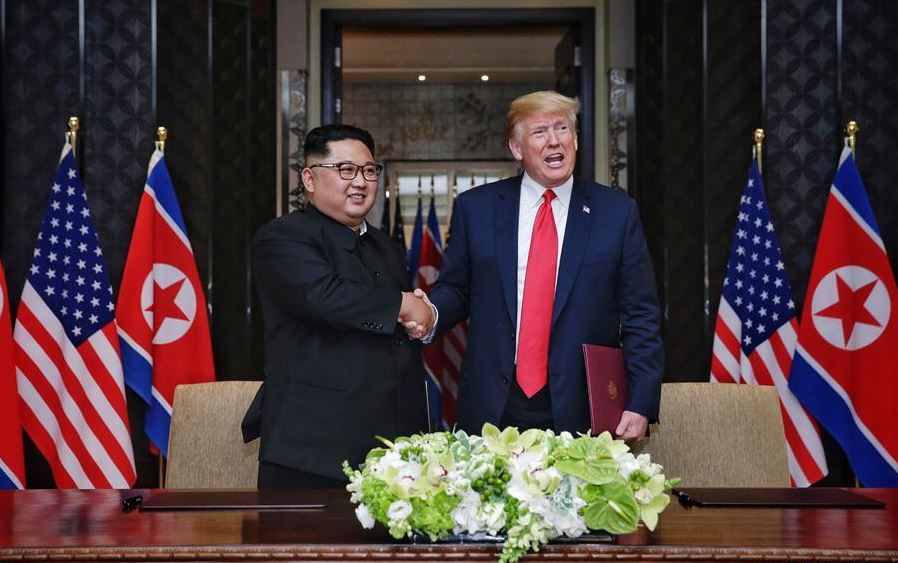 "This is an important step taken by the DPRK side to promote the process of political settlement of the Korean Peninsula issue, and China welcomes it," said Wang.

"The benign interaction between the parties over time has also accumulated conditions for the resumption of dialogue," Wang said, stressing that China is pleased to see the DPRK and the United States resume dialogue in late September as scheduled.

According to news reports, the DPRK early this week proposed a meeting with the U.S., saying it is willing to sit with the U.S. side at an agreed-upon time and place in late September to comprehensively discuss issues they had taken up thus far.

Wang said that the practice to only put forward conditions and draw up a list, or even try to force the other side to make unilateral concessions through "maximum pressure" will never work.  "This is true in the DPRK-U.S. dialogue, as well as in other country-to-country dialogues."

"Since last year, the DPRK has taken a series of positive measures, and on these grounds requested the U.S. to meet them halfway with a positive response. We think this is fair and reasonable," said Wang, who hoped that the U.S. side will also take practical measures in this regard, and make due efforts to ease tensions and promote talks.

Also, the UN Security Council should consider initiating discussions on the reversible provisions of the DPRK sanctions resolution at an appropriate time, so as to help the DPRK ease the economic and livelihood difficulties caused by the sanctions, and create conditions and provide support for a political settlement of the Korean Peninsula issue, he suggested.