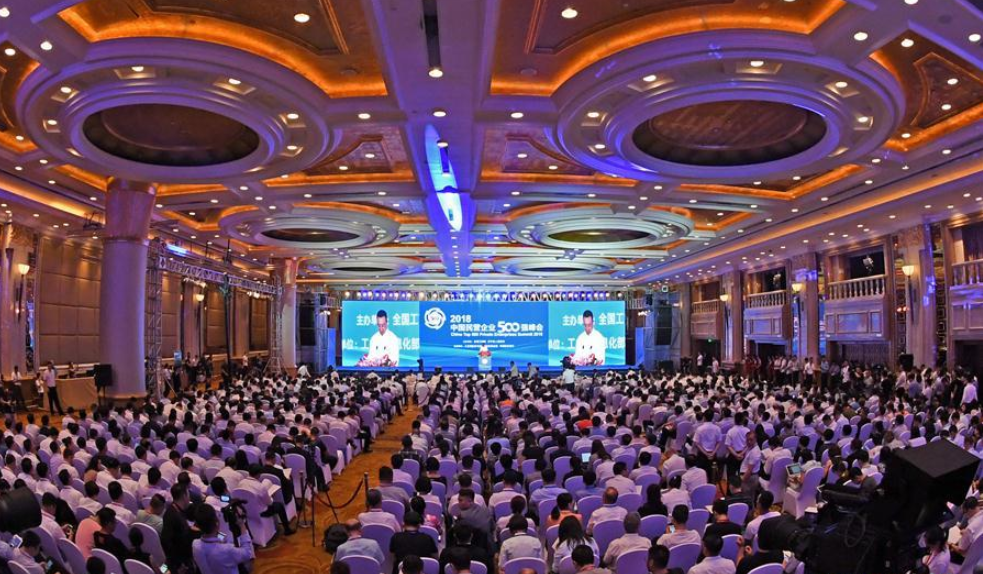 "The National Development and Reform Commission (NDRC) will promote public-private partnerships to encourage the participation of private capital in projects that have rational scientific policymaking and clear mechanisms on investment returns," NDRC spokesperson Meng Wei said at a press conference. "More efforts will be taken to improve social credit systems in a bid to create a sound environment for private investment."

China's private investment growth continued to recover in the first three quarters of this year, with an 8.7-percent rise from a year ago and outpacing the overall investment expansion by 3.3 percentage points.

The NDRC has promoted more than 1,200 projects to private investors, covering a wide range of areas including transportation, energy and environmental protection, with total investment surpassing 2.5 trillion yuan (about 360 billion U.S. dollars).

The NDRC would step up moves to solve difficulties of private enterprises, ease market barriers and restrictions, and increase financing support, according to Meng.