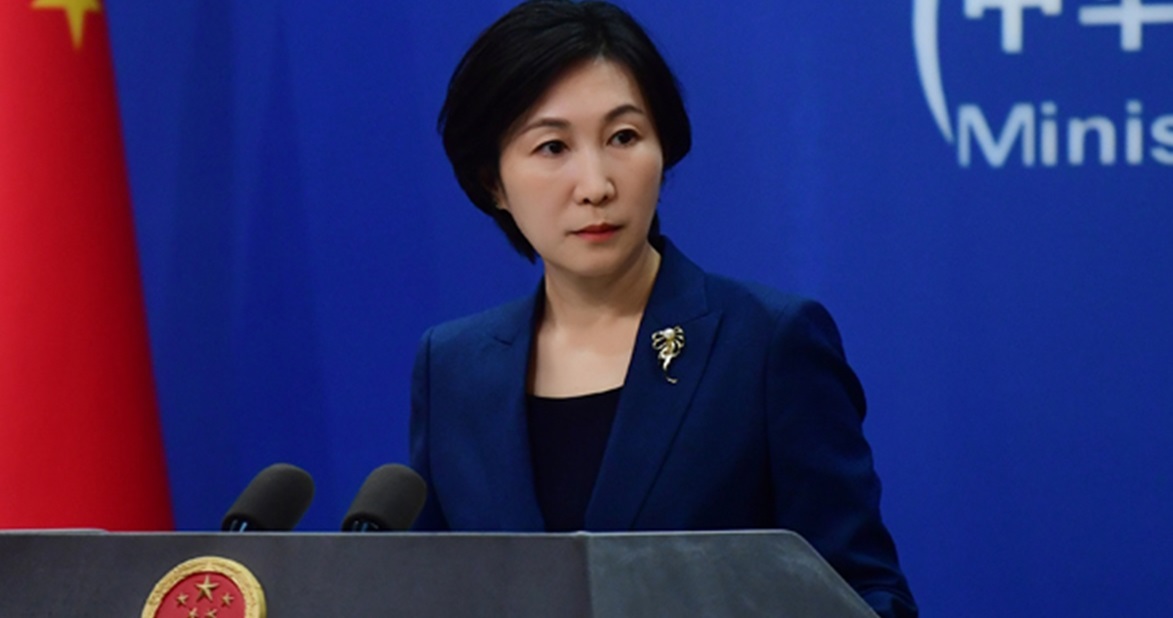 Beijing welcomed the appointment of Igor Morgulov, the new Russian Ambassador to China, on Wednesday.

"China believes that he will play an important role in enhancing the friendship and mutual trust between the two peoples and promoting bilateral cooperation in various fields," Ministry of Foreign Affairs spokesperson Mao Ning said at a daily press briefing.

Mao also thanked his predecessor Andrey Denisov for contributing to the development of China-Russia relations and wished him every success.

"China will continue to work with Russia to implement the important consensus reached by the two sides' presidents and push the China-Russia comprehensive strategic partnership of coordination for a new era to a new level," Mao said.