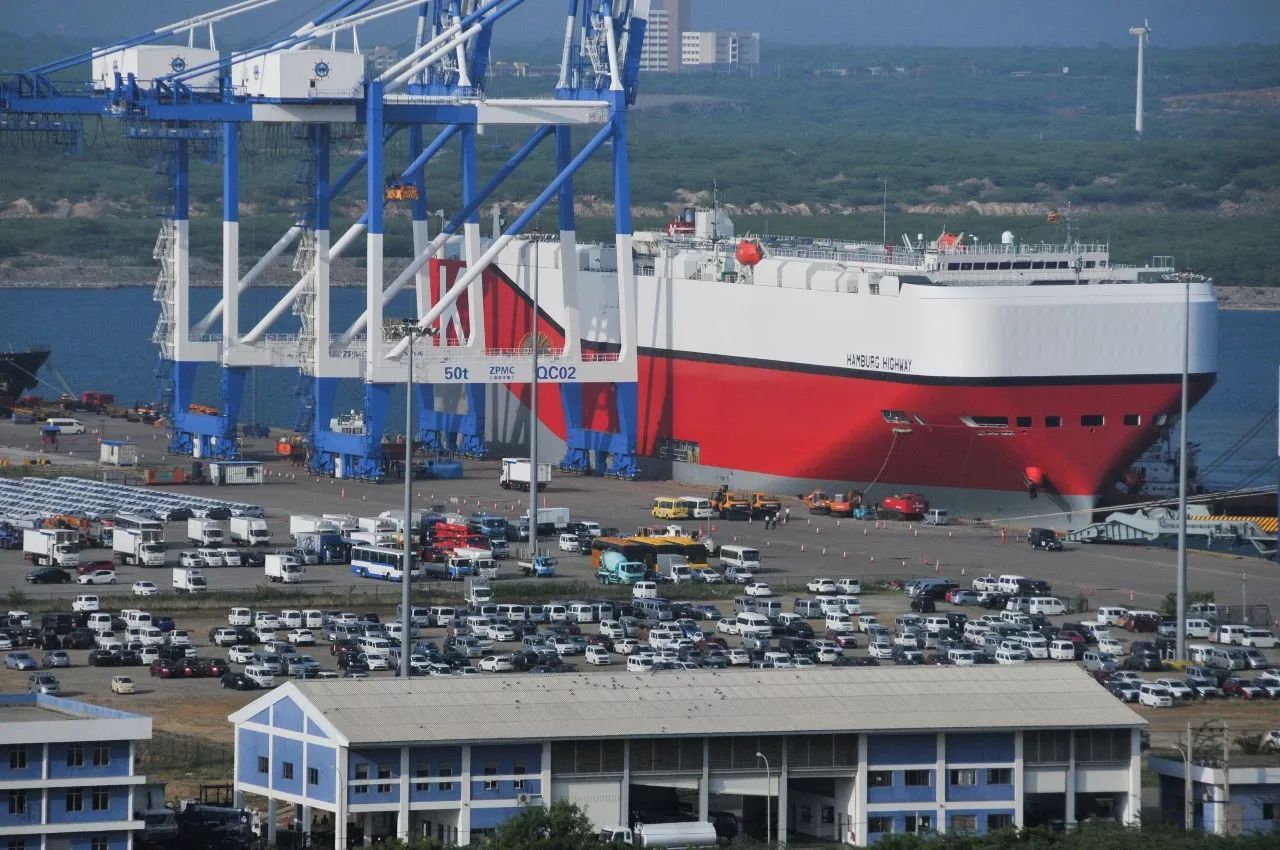 COLOMBO, Dec. 20 (Xinhua) -- China highly appreciates the remarks made by Sri Lankan President Gotabaya Rajapaksa over the Hambantota Port agreement, said a statement released by the Chinese Embassy in Colombo on Friday.

China is willing to guide related enterprises to work with the Sri Lankan side to expedite implementing the established agreement and further promote the prosperity and development of Hambantota Port, according to the statement.

China highly respects the sovereignty and territorial integrity of Sri Lanka and the security and control of Hambantota Port was entirely in the hands of the Sri Lankan government and navy, which is no difference from any other port in Sri Lanka, said the statement.

President Rajapaksa, in a meeting with Colombo based foreign correspondents on Thursday said he would not renegotiate the Hambantota Port agreement with China and would look to ensure that the security of the port lied with the Sri Lankan side.

Rajapaksa said he would not renegotiate the commercial agreement of the project as that had already been signed, and he was studying to see if the entire security of the port was under Sri Lanka's control.

Rajapaksa said if additional clauses are needed to be inserted to reassure the security deal, then the government would go ahead with it.

The president further said that he would not renegotiate the 99-year lease agreement of the port, as this was purely commercial and he did not want to convey a message to investors that commercial agreements would change every time a new government was elected to power.