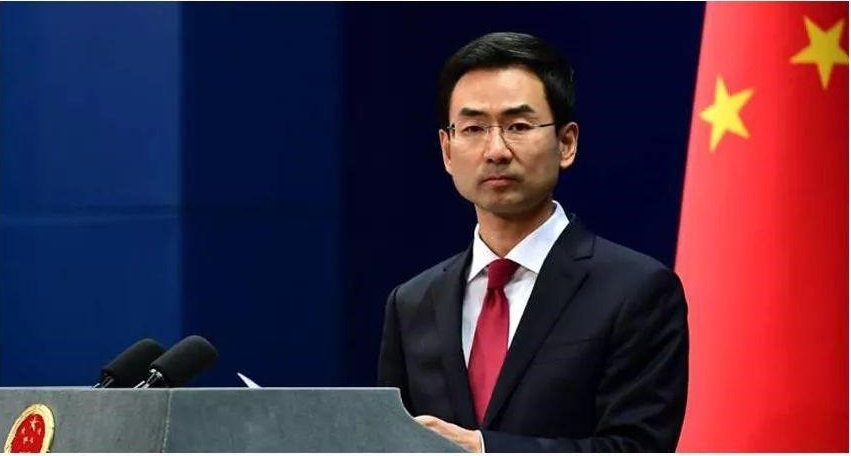 China on Sunday welcomed a temporary ceasefire between  the Afghan government and the Taliban, calling for extending ceasefire and resuming peace talks as early as possible.

"We applaud the ceasefire announcements by the Afghan government and the Taliban," Foreign Ministry spokesperson Geng Shuang said in a press release.

The Taliban outfit on Saturday announced a three-day ceasefire with the Afghan government during Eid-ul-Fitr, the annual religious festival, after Afghan President Mohammad Ashraf Ghani announced on Thursday observing unilateral seven-day ceasefire that starts from June 12 and covers Eid-ul-Fitr holidays.

Geng expressed hope that the two sides would put their national interests as a priority, extend the ceasefire, restart peace talks as early as possible and advance the reconciliation process in Afghanistan.