BEIJING, June 26 (Xinhua) -- China said on Saturday that it welcomes the decision of the Ukrainian side to withdraw its endorsement of an anti-China joint statement at the 47th session of the United Nations Human Rights Council (UNHRC). 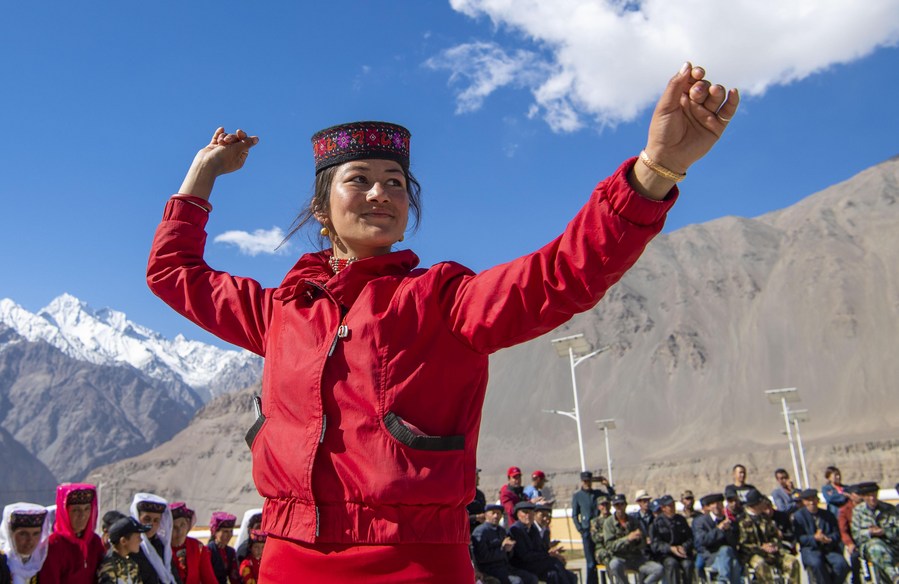 According to reports, Ukraine issued a statement on the official website of its Permanent Mission to the UN Office at Geneva, withdrawing its endorsement of the anti-China joint statement made by Canada at the UNHRC session.

The spokesperson said that, at the UNHRC session, more than 90 countries voiced their appeal for justice, and supported and echoed China in various ways. The attempt of a few Western countries to smear China on issues related to Xinjiang, Hong Kong and Tibet ended in failure again.

"This fully demonstrated that justice will always prevail and people have their fair judgment," said the spokesperson, adding that the moves of a few Western countries to interfere in China's internal affairs, suppress and contain China and hinder China's development under the pretext of human rights are unavailing.

He pointed out that the Ministry of Foreign Affairs of Ukraine made a clear statement that it does not interfere in China's internal affairs.

"China welcomes the decision of the Ukrainian side which reflects its spirit of independence and respect for facts and conforms to the purposes of the UN Charter and basic norms governing international relations," said the spokesperson.