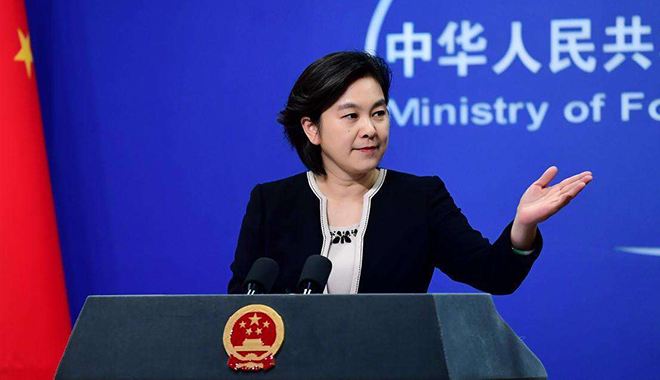 "We believe Ambassador Xia, as the first Chinese citizen appointed as the UN secretary-general's special envoy for hotspot issues, will make contributions to advancing UN support for peace, stability and development in the Great Lakes Region," Foreign Ministry spokesperson Hua Chunying said at a press briefing.

As a diplomat intensively engaged in African affairs for a long time and well versed in the Great Lakes Region issue, Xia has rich diplomatic experience, Hua said, adding that China will actively support the work of Guterres and Xia.