CHINA China: Whatever situation in Venezuela is, our ties remain the same

China: Whatever situation in Venezuela is, our ties remain the same 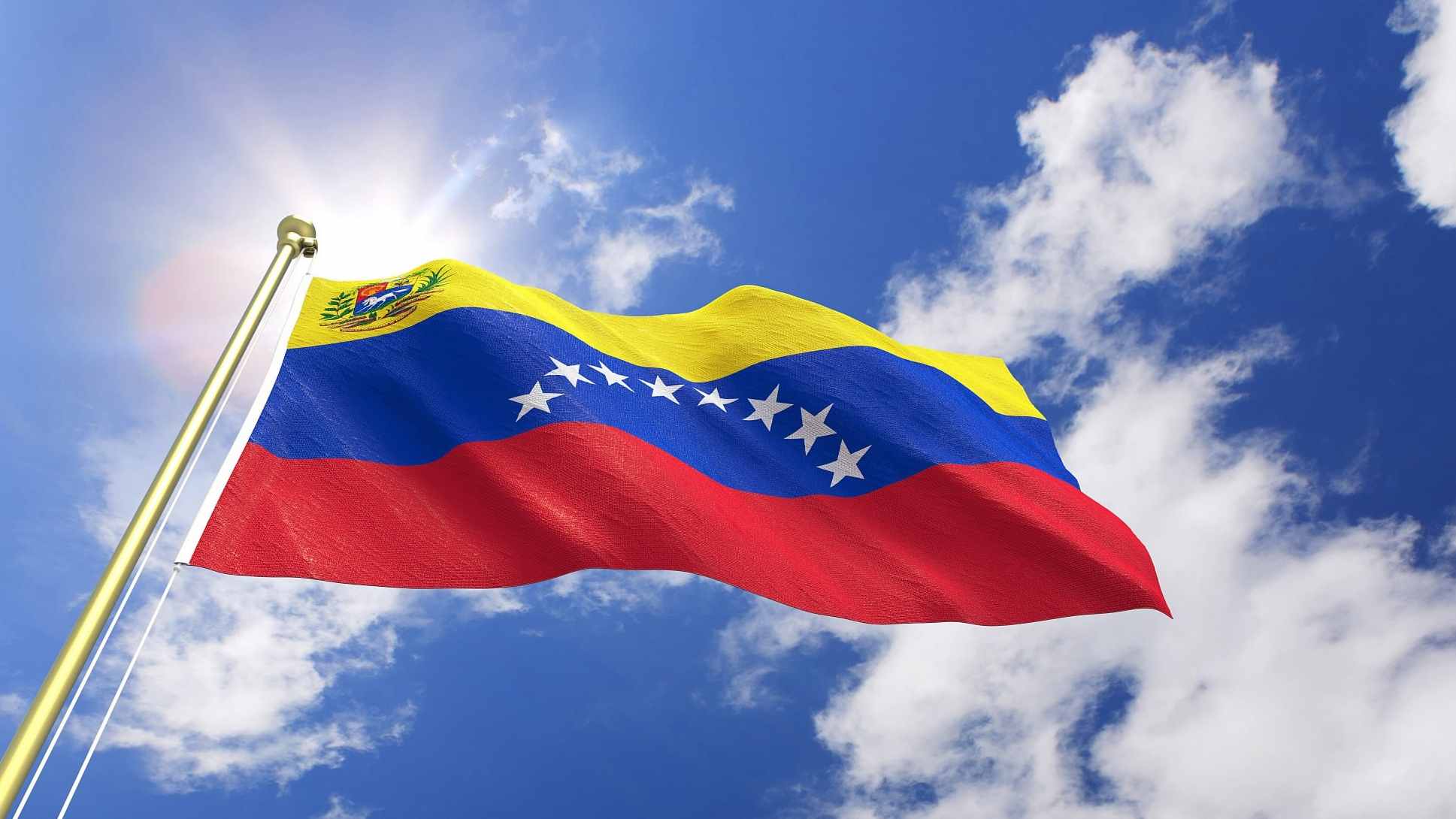 China's cooperation with Venezuela is based on the principles of equality, mutual benefit and joint development, said Chinese Foreign Ministry spokesman Geng Shuang on Friday when asked if China would be "worried" that Venezuela cannot pay back its debt.

"We believe that however the situation develops or changes, cooperation between China and Venezuela will not be damaged."

Geng added that China is currently in close communication with all parties involved through various means, actively seeking conditions for dialogue in order to solve the issue peacefully.

The South American country has plunged into political turmoil amid looming tensions with the United States.

Just days after Venezuelan President Nicolas Maduro swore in to begin a new six-year term on January 10, the country's National Assembly Juan Guaido proclaimed himself as the "interim president" with support from Washington and its allies. On Thursday, the European Union also recognized Guaido as de facto head of state.