CHINA China will be key to achieving better future: UNDP

China will be key to achieving better future: UNDP 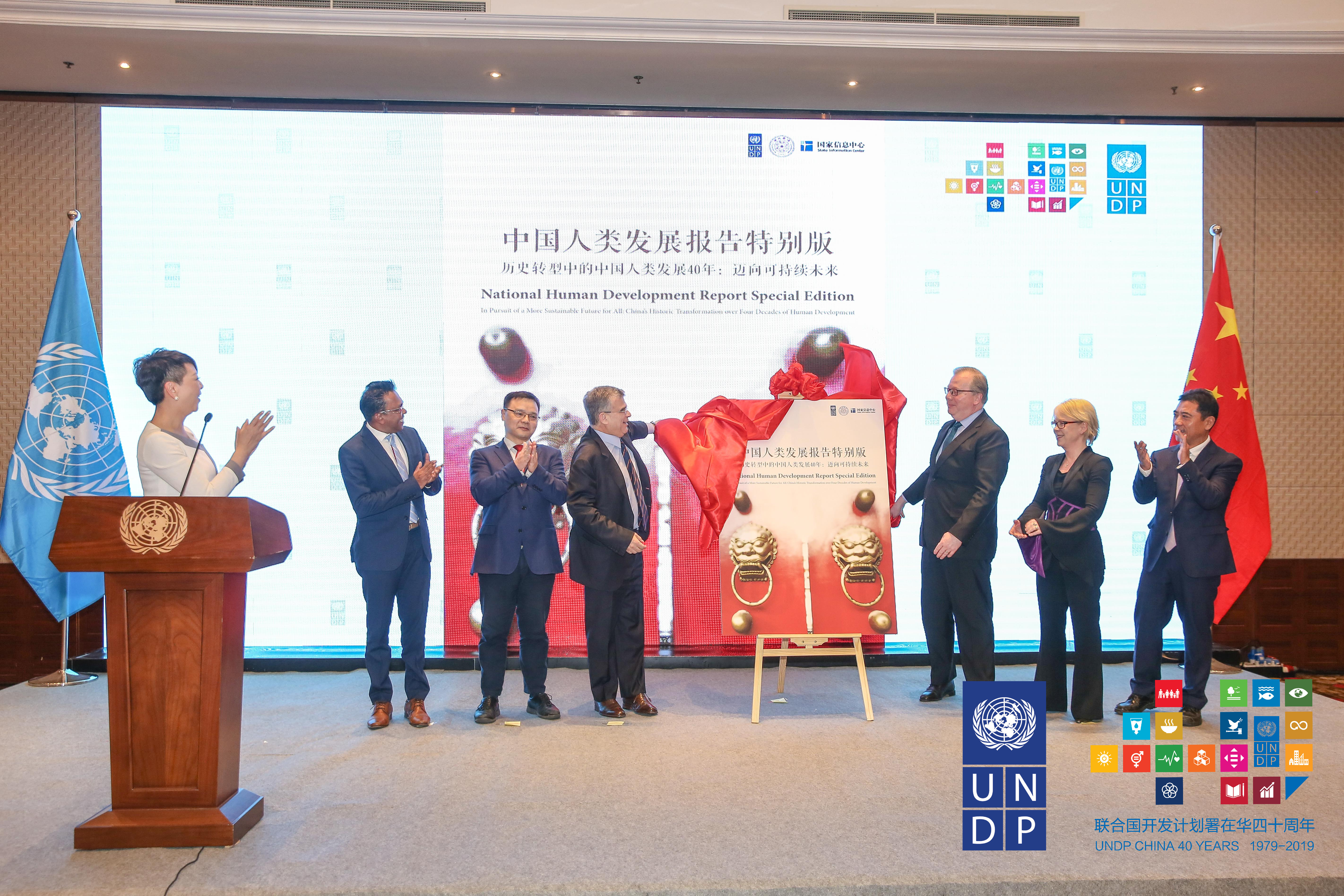 UNDP Associate Administrator Mourad Wahba made the remarks in a keynote speech at an event in Beijing to mark the 40th Anniversary of UNDP in China. 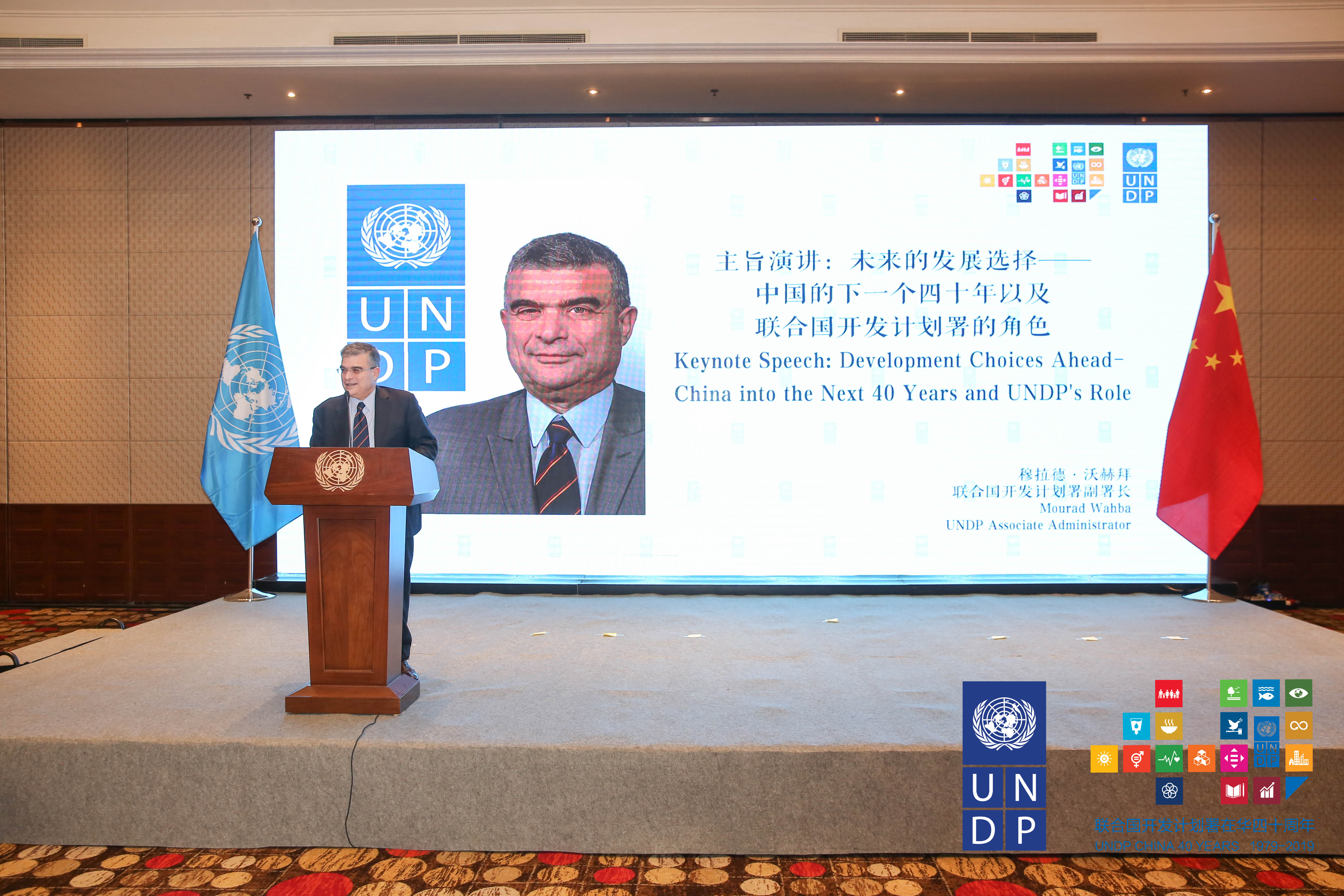 “China’s opening-up has helped more than 750 million people get rid of poverty, equivalent to almost one in ten people on earth,” he said. “We at UNDP are deeply proud of supporting China’s extraordinary successes.”

By taking stock of the past four decades of partnership between UNDP and China as well as the road ahead into 2020 and beyond, Wahba summarized the key challenges that China and the world are facing, which are the global poverty and the threat of climate change.

“At our current trajectory, six per cent of the world’s population will still remain in extreme poverty by 2030,” Wahba said, calling for globally coordinated efforts and accelerated actions to turn the SDGs into a shared reality and build a sustainable planet and an inclusive society.

“That is our next destination,” he said. “And China will be key to achieving that better future.”

Beate Trankmann, UNDP Resident Representative in China, said the UNDP has witnessed China’s unprecedented accomplishments in human history in the past 40 years. “It has always been an honor for the UNDP to be a participator when China made the milestone progress, which has bettered the lives of millions of Chinese people,” she said.

The event concluded with a preliminary launch of the National Human Development Report Special Edition, prepared jointly with the State Information Centre and the China Institute for Development Planning at Tsinghua University. The official release of the report will be in December.