CHINA China will continue to advance signing of RCEP as scheduled: MOC

China will continue to advance signing of RCEP as scheduled: MOC

BEIJING, March 19 (Xinhua) - China will work with other members of the Regional Comprehensive Economic Partnership (RCEP) to ensure that signing of the agreement takes place at the end of the year, the Ministry of Commerce (MOC) said Thursday. 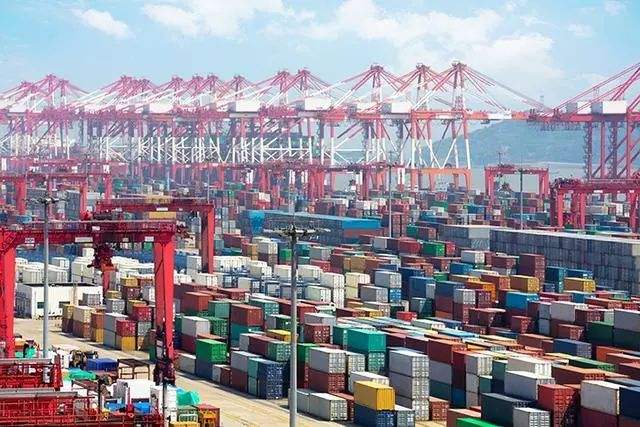 All parties are currently pushing forward the review of legal texts and other related works in an orderly manner to prepare for the final texts, said MOC spokesperson Gao Feng during an online news conference.

The RCEP, initiated by the Association of Southeast Asian Nations (ASEAN) in 2012, is a proposed FTA between the 10 member states of the association and the six FTA partners of ASEAN -- China, Japan, the Republic of Korea, Australia, New Zealand and India.