CHINA China will fight to the end if US continues to escalate trade tensions: MOFCOM

China will fight to the end if US continues to escalate trade tensions: MOFCOM

By Zhan Huilan and He Jieqiong | People's Daily app 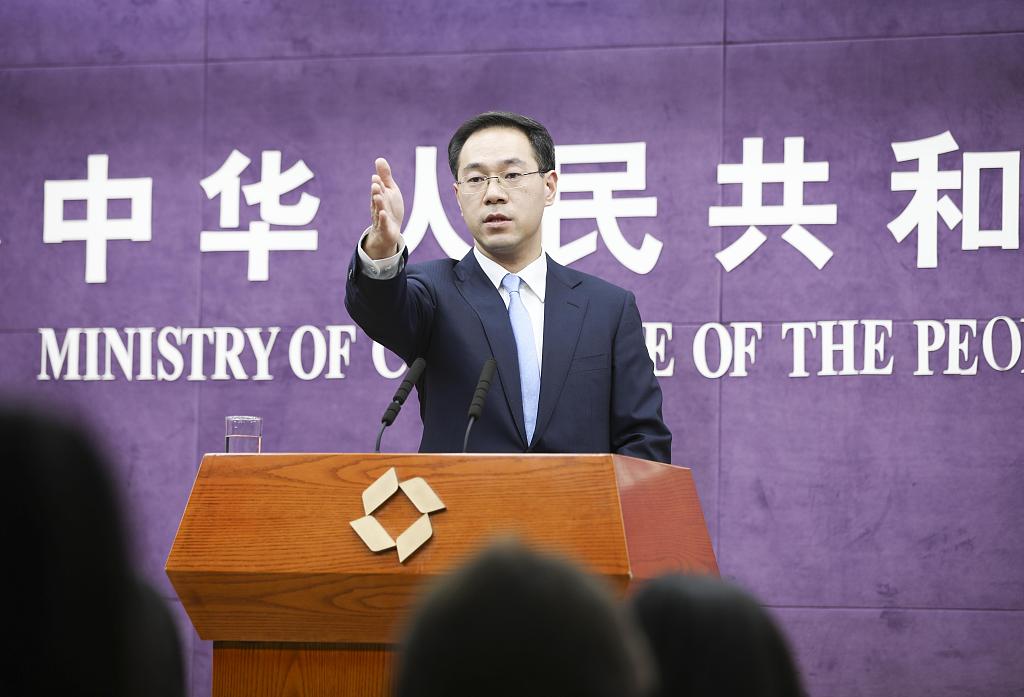 China will fight to the end if the US continues to escalate trade tensions, a spokesperson of China's Ministry of Commerce said at a regular press conference Thursday.

"China firmly opposes US unilateralism and bullying behavior. China's standpoint on the trade war has been consistent and clear," said Gao Feng, the spokesperson with Ministry of Commerce.

"China does not want and fear the trade war," Gao said.

"There should be principles in cooperation and bottom line in negotiations. China will never give in on major issues of principle," Gao noted.