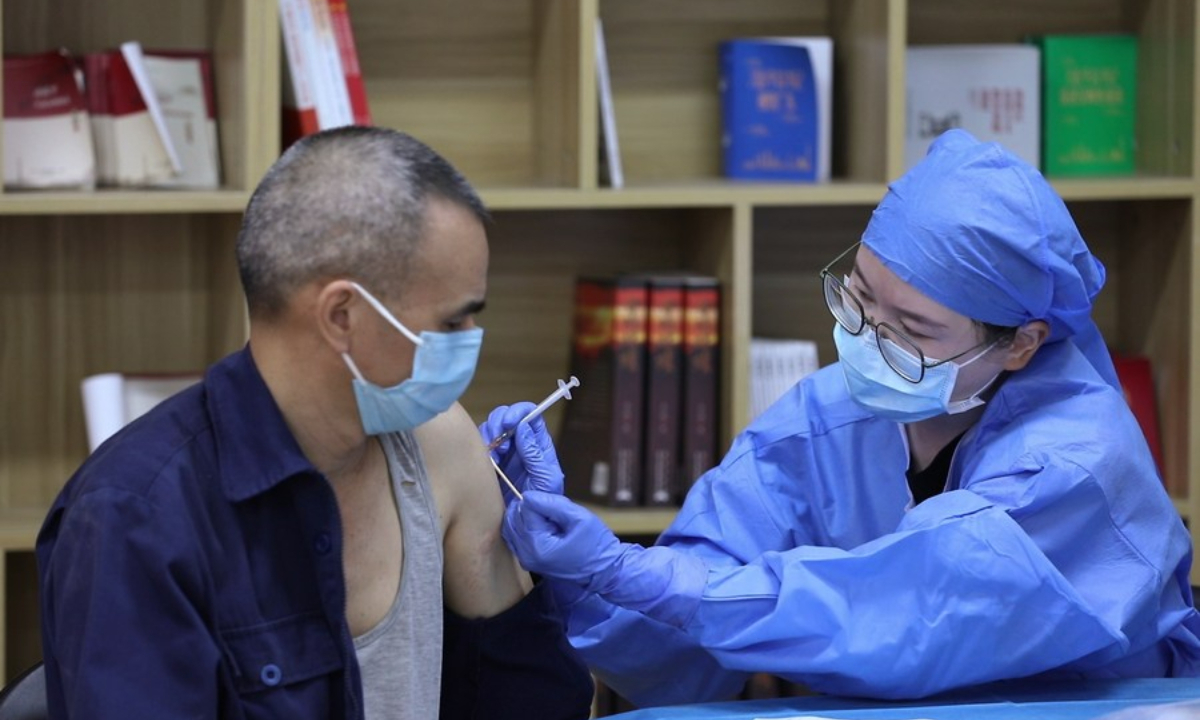 Is it necessary to receive frequent COVID-19 boosters?

Gao Fu, former director of Chinese Center for Disease Control and Prevention (China CDC), provided a clear-cut answer at a Saturday event, saying China's vaccination program will be adjusted dynamically to better defend against the virus, and that a fourth or fifth shot is possible.

Gao said it is the first time that human beings have tried to determine and name COVID-19, and also the first time we have tried to address it with vaccinations. However, many unknowns lie ahead. Many of the currently adopted policies remain dynamic and we will make our next-step plans based on scientific results.

"Now the existent data support a booster shot after two shots of vaccines, a fourth shot even a fifth shot. Based on a voluntary basis, the country will make dynamic adjustments as time goes by," Gao noted at an event themed on topics of "human, bacteria and vaccines" held by the Shanghai Institute for Advanced Studies of the University of Science and Technology of China.

Inoculation may need to be received with a smaller dosage multiple times in order to stimulate an immune response, Gao noted.

Gao's remarks on receiving a fourth dose coincides with a recent article released by the Chinese CDC in which Chinese officials and scientists noted that a well-timed second booster dose is necessary as the pandemic continues to evolve.

The country's rollout for its second booster dose strategy will be based on emerging evidence linked to the duration of protection afforded by the vaccines. The Global Times learned from a source close to the matter that China is working on clinical research addressing the second booster shot.

Some countries including Israel, the US, Germany and Thailand have made a fourth dose available. A fourth dose in China has been widely discussed, but no schedule has been set.

Gao confirmed the effectiveness of vaccines, saying though Omicron has multiple variants, vaccines still have obvious effect on preventing severe cases and death. Though vaccination has its disadvantages, there is an absence of more effective options.

Asked about the link between COVID-19 vaccines and pulmonary nodule, Gao said there is no evidence supporting the two have a close connection.

Answering public concerns over the rapid approval of vaccines, Gao said it is a result of public demand. When we encounter epidemics similar to the COVID-19, a green passage may be made available for relevant vaccines and drugs.

"While scientific understanding is still developing, the plague has killed half population of the Europe. Today, the pandemic has been able to put under control thanks to the important role of science," Gao noted.

Gao retired from his post due to age in July this year.