CHINA China will never allow drug traffickers from any country to kill and poison its people: Chinese Embassy in Canada

China will never allow drug traffickers from any country to kill and poison its people: Chinese Embassy in Canada 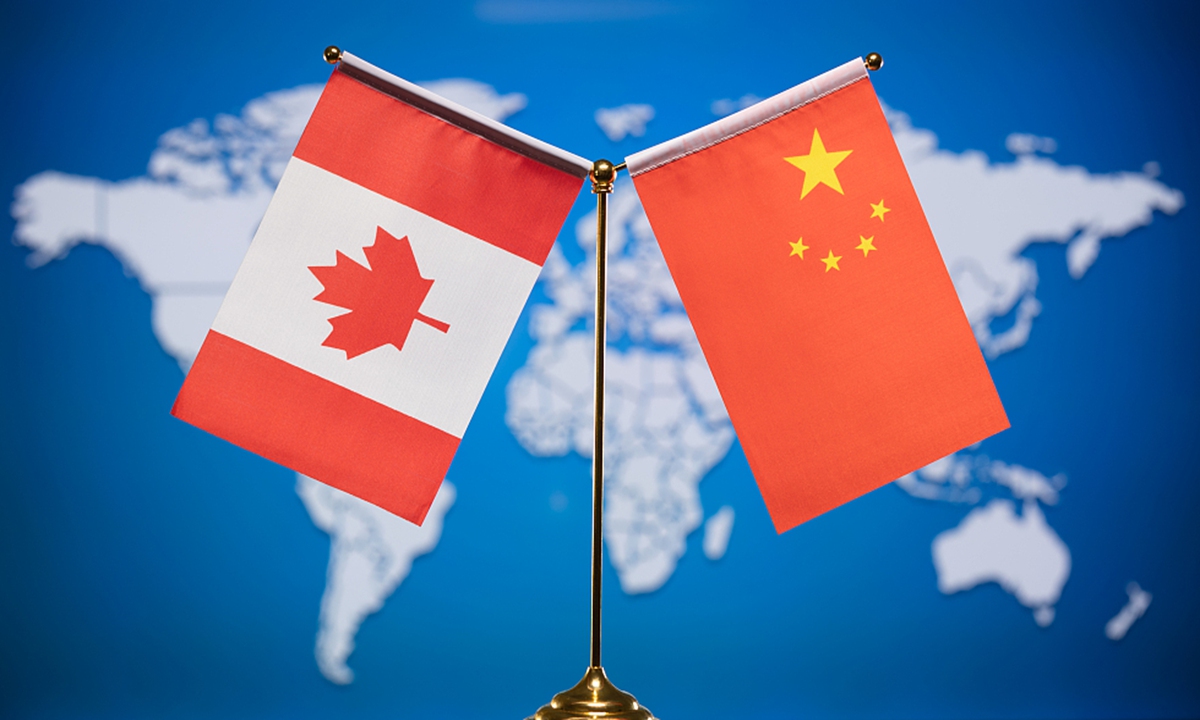 Schellenberg's death penalty was upheld by the High People's Court of Liaoning Province on Tuesday in a second trial. The case has won broad support from the Chinese public, as many detest drug trafficking and believe that having mercy with drug dealers would equal to infringing the rights of millions of Chinese.

However, "Canada strongly condemns China's decision to uphold the death penalty sentence," Minister of Foreign Affairs Marc Garneau said in a statement, adding that "we have repeatedly expressed to China our firm opposition to this cruel and inhumane punishment."

Schellenberg was involved in organized international drug trafficking activities, smuggling 222.035 kilograms of methamphetamine with others. The amount of smuggled drugs is particularly large and, as the leading culprit, his behavior constitutes the crime of drug trafficking. The facts identified in the original judgment are clear, the evidence is true and sufficient, the conviction is accurate, the sentence is appropriate and the trial procedure is legal. "What qualifications does Canada have to make irresponsible remarks on the relevant Chinese court handling cases according to the law?" The Chinese embassy asked.

China is a friendly country and a country ruled by law. Whoever violates China's laws must be severely punished in accordance with it and no one is allowed to have the privilege of going over the law, the embassy said, stressing that nationality is not an excuse.

Canada claims to be a country under the rule of law and advocates for the so-called "judicial independence." However, some Canadian politicians and media have repeatedly attacked China's judicial system, making wild comments on China's handling of cases involving Canadian citizens in accordance with the law. This is extremely absurd and hypocritical, the embassy noted.

Drug trafficking is recognized as a serious crime worldwide. At present, the international situation linked to drug trafficking is grim and Canada is also a victim of this problem. Canadian statistics show that from January 2016 to June 2020, more than 17,000 people died from overdose of opioid drugs.

Canada seeks "mercy outside the law" and a "lenient treatment" for Canadian drug traffickers in China. "How can social justice be upheld and the legitimate rights and interests of the Chinese people and their families, who are victims of drug abuse, be safeguarded?" The Chinese embassy asked.

China will never allow drug traffickers from any country to kill and poison the Chinese people. The law is not a game. China urges Canada to earnestly respect China's judicial sovereignty, be cautious in words and actions, and stop making any irresponsible remarks.

A spokesman from the Mission of China to the European Union also issued a statement on Tuesday night, slamming the EU's "concerns" on the case and calls for mercy. The European Union said it opposed the death penalty in all circumstances and called on China to impose a moratorium on executions.

Drug crimes are universally recognized as serious crimes, causing great harm to society, and are severely punished by all countries. Chinese law holds the death penalty, while strictly controlling its application. The application of this punishment to extremely serious drug-related crimes is conducive to deterrence and prevention of these kind of crimes, the spokesperson said.

"I wonder if the European Union has taken into account the human rights of the countless individuals and the happiness of their families who have been harmed by drugs when it is complaining about the injustice for drug traffickers?" the spokesperson asked.

China is firmly opposed to and will never accept the EU's statement which wantonly interferes in China's internal affairs and judicial sovereignty. China urges the EU to respect the spirit of the rule of law and its judicial sovereignty and stop making irresponsible remarks.