CHINA China will not let economy slide out of proper range: Premier

China will not let economy slide out of proper range: Premier 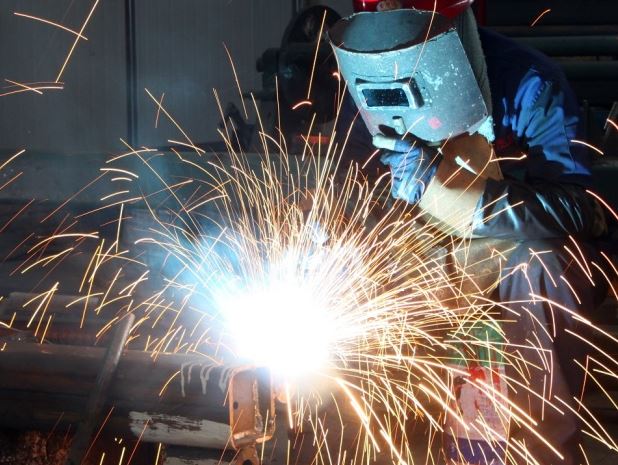 China's adoption of a GDP target range this year is consistent with the government's determination of not allowing major economic indicators to slide out of the proper range, Chinese Premier Li Keqiang said Friday.

The 6-6.5 percent GDP growth target for 2019 is compatible with the GDP expansion of 6.6 percent achieved last year, Li told a press conference after the closing of the annual legislative session, adding that the new target has sent a message of stability to the market.

Li said the downward adjustment of the GDP growth target was made against the backdrop of a slowing global economy, as several international organizations have recently lowered their forecasts for global growth this year.

The 6.6-percent GDP growth rate in 2018 did not come by easily, and the 6-6.5 percent target is going to be a growth on top of a very large base figure, according to Li. "Keeping steady growth of China's economy in itself is an important progress."

Li pointed out that a deluge of stimulus is not a viable option as it might work in the short run, but may lead to future problems, and China's choice is "to energize market players to counter the downward pressure."

China has over 100 million market entities, whose vitality will create incalculable energy once fully unleashed, Li said, reiterating that China will continue to cut taxes and fees, streamline administration, foster new drivers of growth, broaden market access, and level the playing field for all market players.

Li said China has policy room reserved for dealing with possible uncertainties this year such as raising the deficit-to-GDP ratio, or using other instruments like required reserve ratios and interest rates.

"We are not going for monetary easing, but trying to provide effective support to the real economy," Li said.

Facing whatever new circumstances, China will stay firmly grounded in its realities and take a long term view to keep its economic growth stable, and the sound momentum of economic development unchanged for the long run, according to Li.

"China's economy will remain an important anchor of stability for the global economy," Li added