China will roll out more foreign investor-friendly measures to further boost opening-up and economic upgrading, the State Council decided at an executive meeting chaired by Premier Li Keqiang on Wednesday. 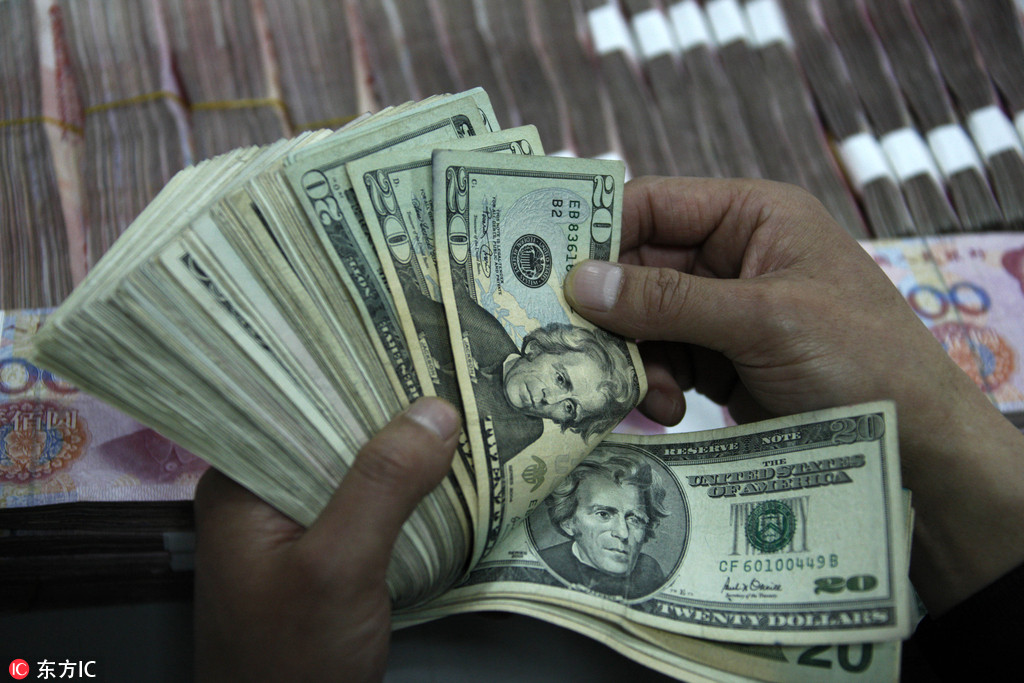 It was decided at the meeting that market access will be widened. Commitments already made to cancel or ease the restrictions on foreign investment in such manufacturing sectors as automobiles, shipping vessels, and aircraft will be promptly implemented.

The mechanism regarding qualified overseas investors will be expanded to encourage overseas investors to participate in the futures trading of crude oil and iron ore and give more support to foreign-invested financial institutions in underwriting local government bonds.

"We must strive to preserve China's status as a major destination for foreign investment. Opening-up has driven China's reform endeavors in the past 40 years. Foreign-invested enterprises have been a significant contributor to Chinese exports. More importantly, they have brought to China industrial and value chains, and spurred corporate reform and innovation," Li said.

It was also decided at the meeting that investment facilitation will be enhanced based on international standards. The negative list on the market access of foreign investors will be revised and released before July 1.

Provincial governments will be delegated the authority over the setting up or business alteration of foreign-invested enterprises with total investment of 1 billion dollars or less.

The filing requirements in the pilot program will be relaxed for eligible multinational companies to have greater flexibility in managing their foreign currency capital in China.

Premier Li called for a sense of urgency in attracting foreign investment. He underlined the need for bigger steps in this respect as part of the effort to expand opening up and tackle trade protectionism.

It was also decided at the meeting that legitimate interests of foreign investors will be better protected. All infringements, counterfeiting, commercial secret violations and trademark squatting will be severely dealt with. The ceiling of compensation for intellectual property infringements will be significantly raised.

Development zones at national levels will be encouraged to serve as an important platform to lead efforts in better absorbing foreign investment. Greater policy support regarding credit lines, land use, and social security will be rolled out to help reduce business costs.

Foreign investors will be encouraged to invest more in the central and western regions and in such sectors as modern agriculture, ecological preservation, advanced manufacturing, and modern services.

"We need to aim for a higher bar in attracting foreign investment. We should raise our innovation capacity in the new round of opening up and see that all intellectual property be fully protected. No forced technology transfer will ever be imposed on foreign-invested enterprises and IPR infringements will be penalized to the full extent of the law," Li said.