China will remain communication with Japan on Xi's visit to Japan 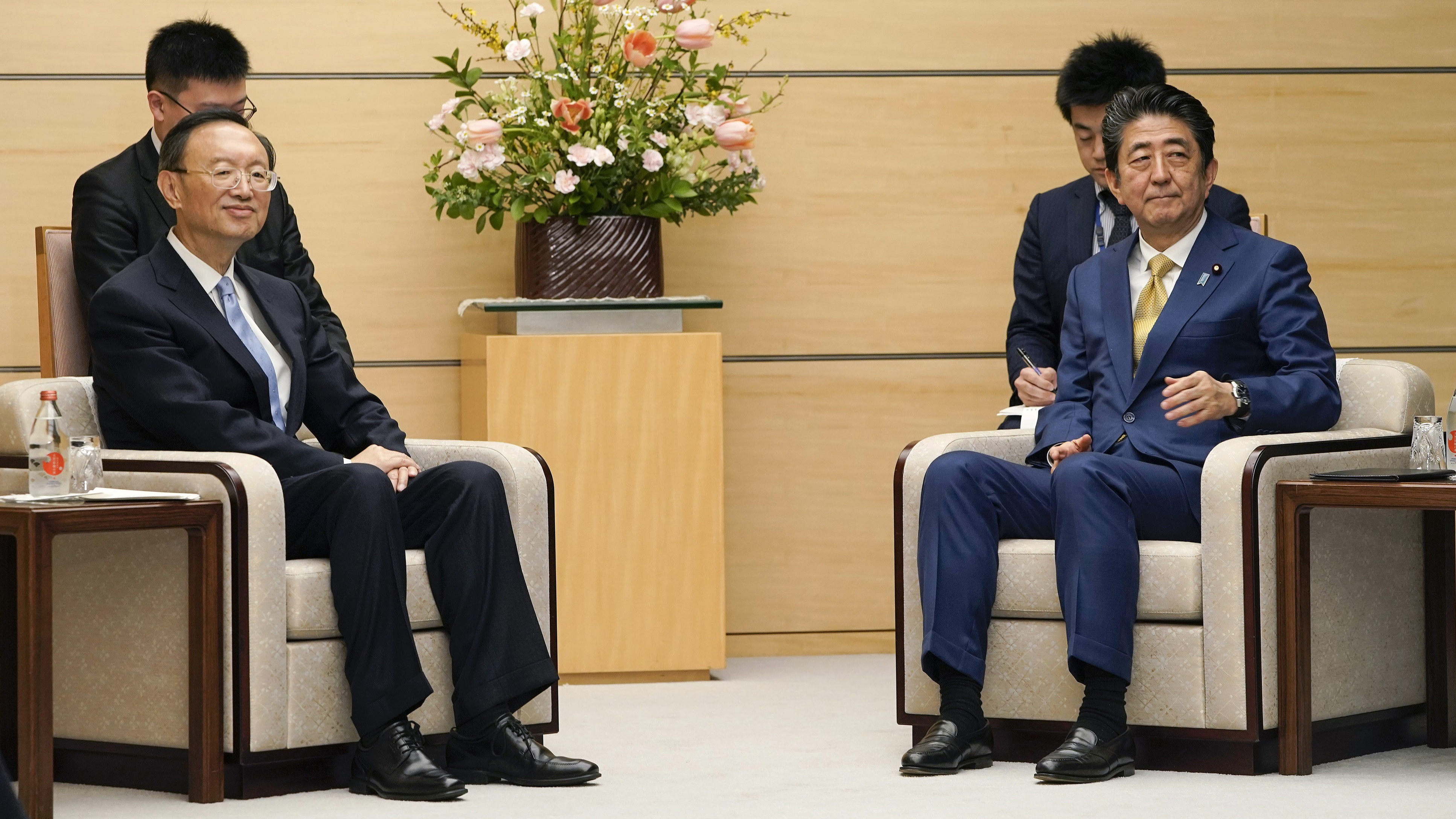 China highly values President Xi Jinping's state visit to Japan in the spring and will remain in close communication with the Japanese side during preparations for the visit, China's top diplomat Yang Jiechi said when meeting with Japanese Prime Minister Shinzo Abe on Friday.

Yang, member of the Political Bureau of the Communist Party of China (CPC) Central Committee, and also director of the Office of the Foreign Affairs Commission of the CPC Central Committee, is on a two-day visit to Japan which started on Friday.

The talk dismissed speculation that Xi's trip would be postponed due to the novel coronavirus (COVID-19) outbreak, since there will be no change in plans for the state visit for the time being.

Xi accepted Abe's invitation to visit Japan as a state guest when the two leaders met last June on the sidelines of the G20 summit in Osaka, Japan. The upcoming occasion will make Xi the first Chinese president to pay a state visit to Japan since May 2008.

The state visit, which is expected to include a meeting with Emperor Naruhito and a banquet at the Imperial Palace, has been viewed as a chance to underscore a recent improvement in bilateral relations.

Apart from discussing the planned state visit, Yang also introduced China's coronavirus prevention and control work to Abe, stressing that China has the confidence and capability to win the battle against the outbreak and achieve the set goals in social and economic sectors through hard work.

The top diplomat hailed the firm support from Japan amid the outbreak, saying that the mutual trust and mutual support have helped deepen the bilateral relations. He assured Abe that China will continue to provide assistance to Japan and enhance bilateral cooperation in the field of medicine.

Noting the sound momentum of China-Japan relations, Yang said that China is ready to implement the important consensuses reached by the two leaders and further advance bilateral ties together with Japan.

He said that China is confident that Japan will hold the Tokyo 2020 Olympic Games successfully.

Abe, for his part, echoed Yang's words. He spoke highly of China's prevention work and said that Japan is ready to enhance information exchanges and cooperation on COVID-19.

Before the meeting, Yang held a new round of high-level dialogue with Shigeru Kitamura, the chief of Japan's National Security Secretariat and talked with Japanese Foreign Minister Toshimitsu Motegi.