Chinese State Councilor and Foreign Minister Wang Yi hailed the fruitful outcomes of the cooperation between China and Italy on Saturday, saying that China is willing to strive for the greater development of bilateral ties.

Wang made the remarks in a video speech for a documentary jointly produced by China and Italy marking the 50th anniversary of the establishment of their diplomatic ties.

Wang said the two countries should undertake exchange on the basis of mutual respect and benefit.

He hailed the commitment of the two sides in upholding inclusive cooperation under the framework of the Belt and Road Initiative and spoke highly of the firm support and exchanges from the two peoples despite of the COVID-19 outbreak. 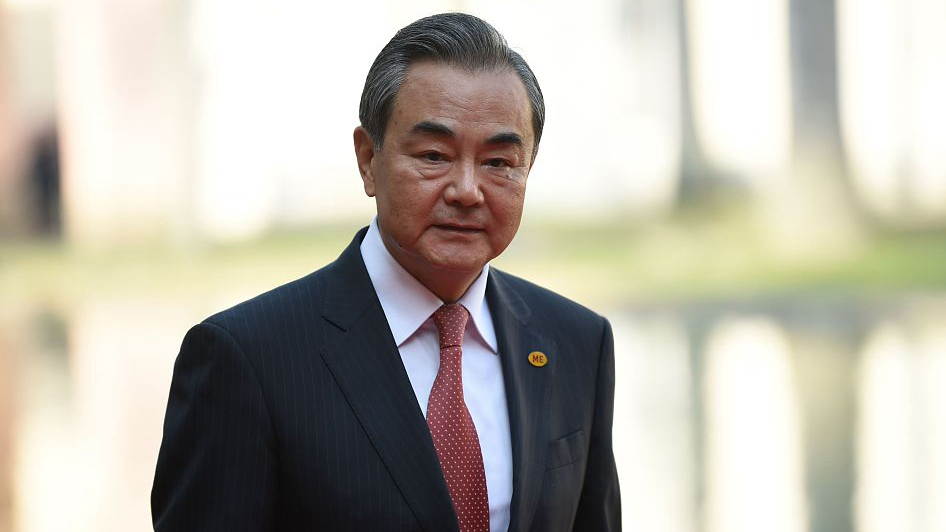 The Chinese foreign minister called on the two sides to continue supporting each other on issues concerning each other's core interests, make concerted efforts to facilitate economic recovery in the post-pandemic era and promote the steady development of China-Europe ties.

China is ready to work with Italy to push forward the bilateral ties to a higher level in the next half century, Wang pledged.

The two sides should jointly defend multilateralism and free trade, uphold the international system with the United Nations as its core and work together to improve global governance to make the world a better place to live for all human beings, said Wang.