China is willing to work with the United States to step up drug control cooperation and make it a highlight of bilateral ties, a foreign ministry spokesperson said Friday. 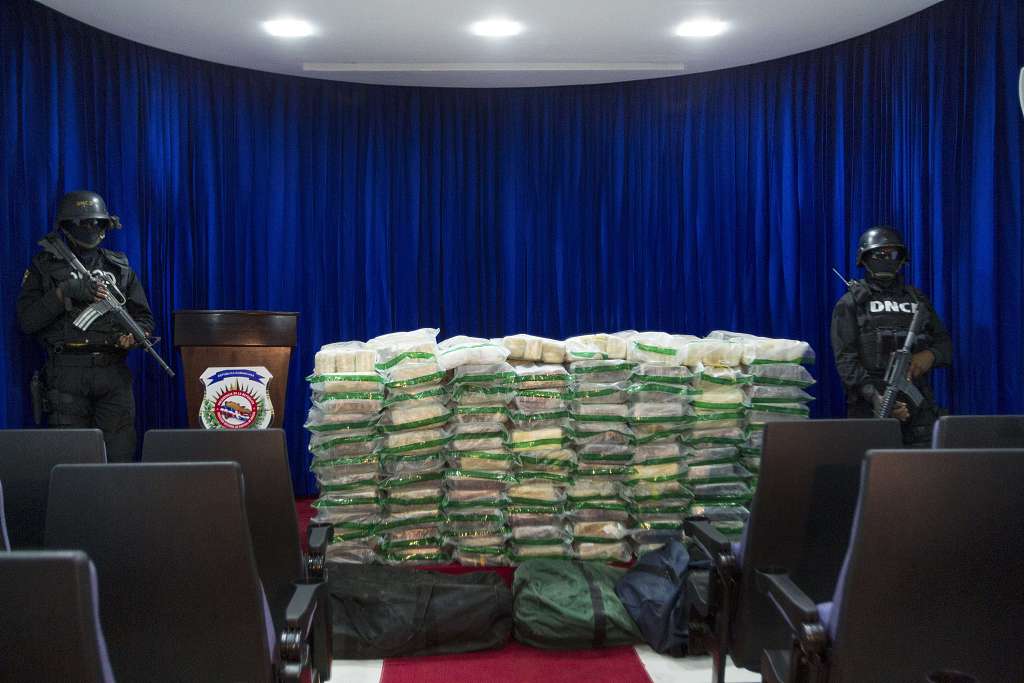 Carroll expressed gratitude for China's efforts to include all fentanyl-related substances into the control list and pledged to strengthen pragmatic cooperation on drug control between the two sides, according to Geng.

China began scheduling fentanyl-related substances on May 1. "This demonstrates the Chinese government's resolve to safeguarding the safety and health of Chinese people, as well as its responsibility to actively participate in the global management of drugs and safeguard the safety and stability of the world," Geng said.