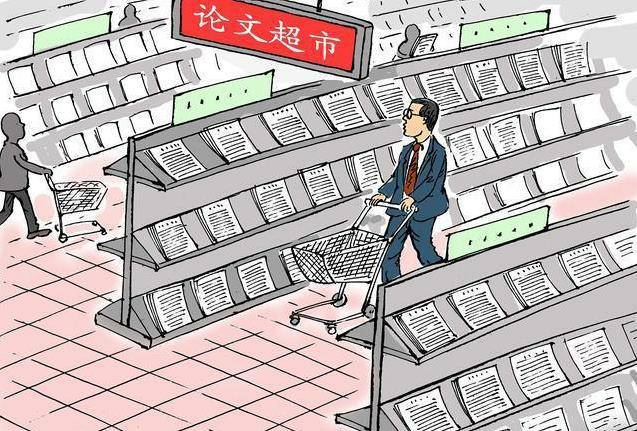 China hastened its progress to boost its scientific research capability amid trade frictions with the US by launching a campaign that wiped out 95 percent of for-profit academic ghostwriting business from online platforms.
Website links and advertisements related to the sale of academic papers have been greatly reduced online after a campaign from China's Ministry of Science and Technology (MST), Beijing Evening News reported Sunday.
The campaign aims to establish and improve systems of academic journal management and an early warning system for instances of academic misconduct.
The sale of academic papers has led to cheating and corruption, and also impeded academic innovation, the Guangming Daily reported in June, pointing out that the industry already had a scale of more than 1 billion yuan ($149.5 million).
An MST official said that any organization or individual involved in academic cheating would be seriously punished, and those who claimed to offer "science and technology services" while actually conducting academic fraud should also be warned.
The industry has been blooming because students and researchers alike face too much pressure in publishing papers so that they can pass a course or receive research grants, Guangming Daily said.
"Annually, I have spent 5,000 yuan ($750) to publish papers since the first year in my graduate program. But I still haven't met the school's request of having one article published in any core academic journal," Liu Chenguang (pseudonym), a third-year graduate student at Nanjing-based Southeast University, was quoted as saying by Guangming Daily.
The campaign comes amid ongoing trade friction between China and the US, which sparked wide discussion that China should be more independent and innovative in core technologies, especially in the academic research sector.
China has been reflecting on its core scientific research capabilities, especially on domestic chips, after Chinese smartphone maker ZTE was caught in the crossfire of the trade frictions and was banned from buying US processors.
If researchers' enthusiasm is discouraged, China's academic development will be stagnant, said Zhu Wei, a professor at the China University of Political Science and Law.