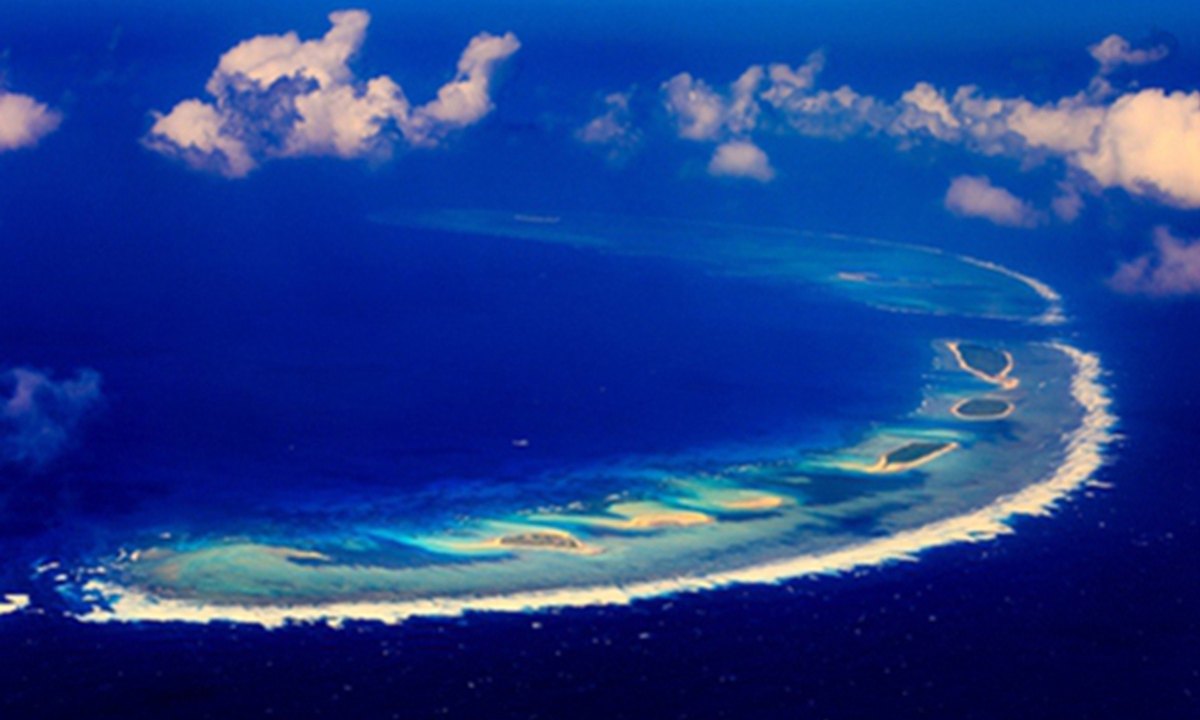 The Chinese Foreign Ministry said on Wednesday that the fishing ban in the South China Sea is a normal measure and will not accept groundless accusations after the Department of Foreign Affairs (DFA) of the Philippines filed a diplomatic protest over China's so-called unilateral imposition of the ban.

China has implemented a summer fishing moratorium in the South China Sea, which is a normal measure to protect marine biological resources in the waters under China's jurisdiction, Zhao Lijian, spokesperson of the Chinese foreign ministry, told a routine press conference on Wednesday. It's also the practice of assuming the international duties in line with international laws including United Nations Convention on the Law of the Sea, and China won't accept the DFA's groundless accusations, he said.

The DFA filed the protest on Monday saying that Manila "conveyed its protest to the moratorium, which covers areas in the West Philippine Sea over which the Philippines has sovereignty, sovereign rights and jurisdiction," the Manila Times reported.

China hopes that the Philippines will view the issue objectively and correctly, earnestly fulfill its obligations as coastal countries in the South China Sea, and jointly promote the sustainable development of fisheries in the region, Zhao said.

The latest protest came up as the next Philippine president prepares to take office soon, who also claimed recently to uphold the so-called South China Sea ruling and "not let China trample on Manila's maritime rights." Some observers said the incoming Marcos Jr' administration's policy on the South China Sea is likely to be a continuation of its predecessor and it's unlikely that he would take an aggressive posture on the matter.

The fishing issue is always a major hot topic in the Philippines elections and candidates running for presidency vow to protect the interest of the fishing sector, Chen Xiangmiao, an assistant research fellow at the National Institute for South China Sea Studies, told the Global Times.

"It's believed that Marcos Jr's stance on the South China Sea won't be different from Duterte's as he has to echo the domestic demand and respond to the attack from the opposition groups on the matter," Chen said, noting that it's also a political correctness to continue his predecessor's stance.