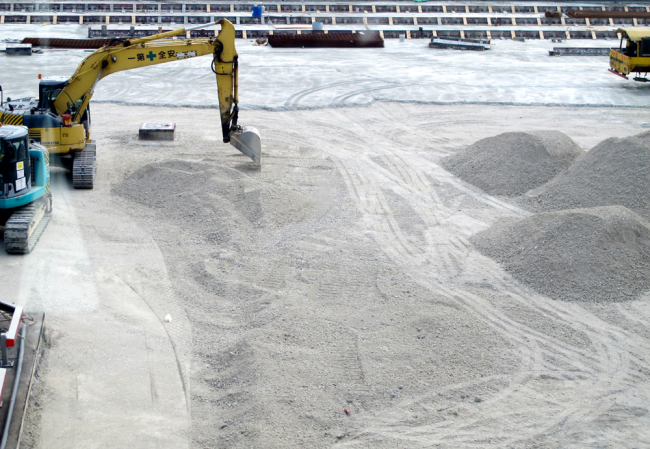 China’s government said on Tuesday that it won’t tolerate foreign high-tech products made from rare earths produced in China being used to contain and suppress the country’s development.

“I can tell you that if anyone wants to use the products made from rare earths exported by China to contain and suppress the development of China, I think the people of Gannan [a major rare earths production area in Jiangxi Province] and the people of China will not be happy,” an official from the National Development and Reform Commission said in response to a question from reporters on whether rare earths will be used as a countermeasure against American moves to contain China.

Regarding the China-US economic and trade frictions, the official reiterated that China and the United States have highly integrated and complementary industrial chains, and that both sides benefit from cooperation.

They said that, as the world's largest supplier of rare earth materials, China prioritizes its domestic needs but is also willing to meet the legitimate needs of all other countries and that China is glad to see that its rare earth resources be widely used to manufacture all kinds of advanced products that help people around the world to lead a better life.

China’s President Xi Jinping inspected a rare earths company in the city of Ganzhou during an inspection tour in Jiangxi Province last week. During the visit, President Xi learned about the production process and operation of the JL MAG Rare-Earth Co. Ltd. as well as the development of the rare earths industry.