BEIJING, Dec. 9 (Xinhua) -- The State Council, China's cabinet, has made arrangements to expand the coverage of personal insurance, improve its quality and promote its sound and healthy development to meet the diversified needs of the Chinese people. 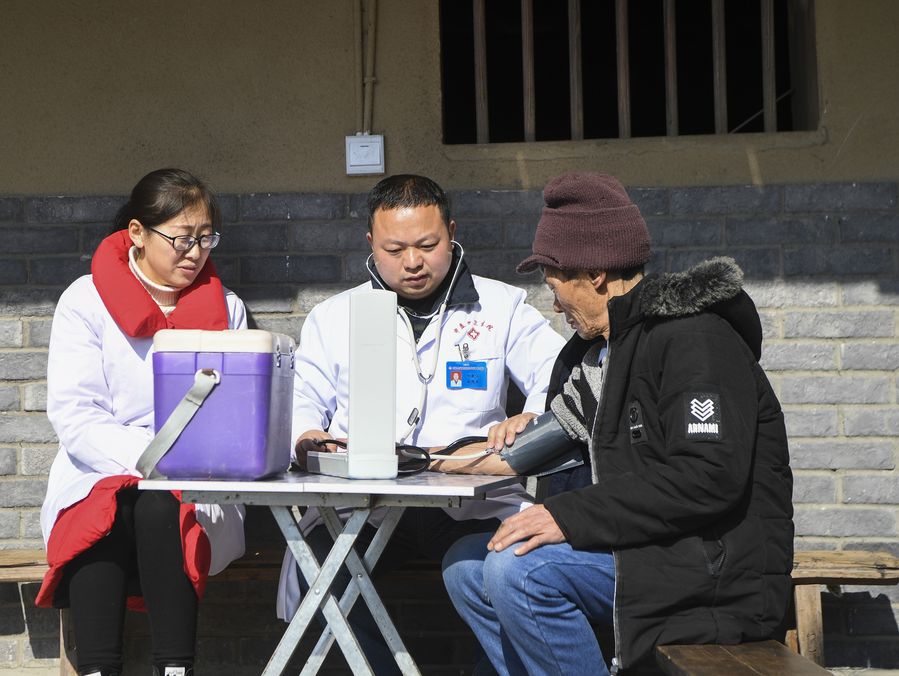 Recent years have seen a stable and relatively rapid development of the personal insurance industry in China, with commercial insurance achieving considerable coverage nationwide, but problems such as insufficient supply of insurance products and low insurance benefits still exist, according to a statement released after a State Council executive meeting chaired by Premier Li Keqiang on Wednesday.

The meeting passed the draft rules on the oversight of the use of health care insurance fund.

It also adopted draft regulations on licensing of pollution discharge.