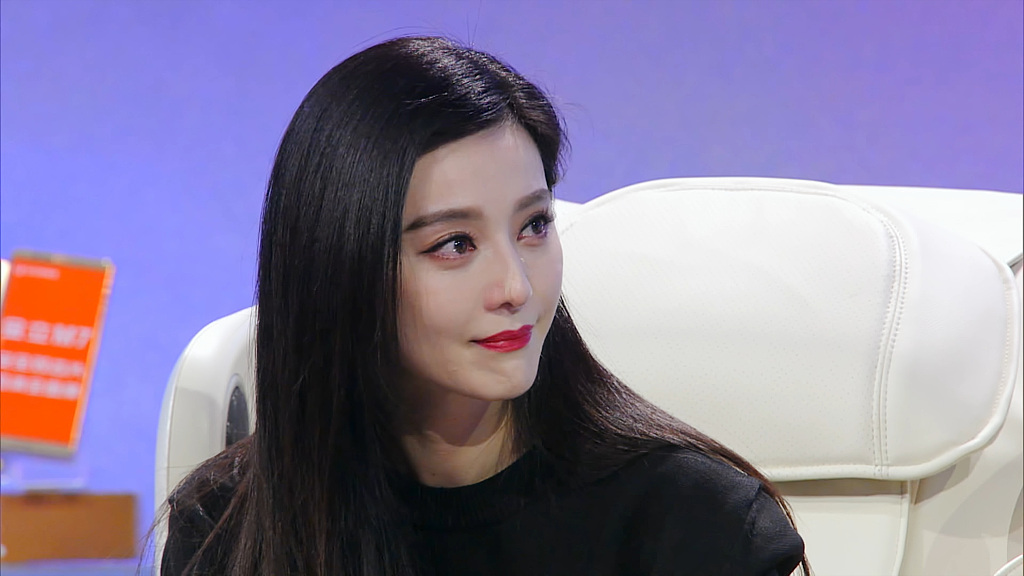 BEIJING, Oct. 3 (Xinhua) -- Chinese actress Fan Bingbing has been ordered to pay taxes and fines worth hundreds of millions of yuan over tax evasion, the country's taxation authorities said Wednesday after an investigation.

The State Taxation Administration and its Jiangsu Provincial Tax Service said that they started investigating Fan in early June after receiving information from members of the public that accused Fan of tax evasion through contract frauds.

The investigation found she had evaded about 7.3 million yuan ($1.07 million) in personal income tax and business taxes during her work on the Chinese film "The Bombing."

Investigators found Fan and firms of which she is legal representative to have tax arrears amounting to 248 million yuan, of which 134 million yuan was evaded.

The penalties, made in accordance with Chinese laws, were announced as follows:

-- The firms must pay a fine of 946,000 yuan for omitting income in accounting books to evade taxes;

Taxation officers in Jiangsu formally issued the penalty to Fan on Sept. 30.

Fan, who received an administrative penalty due to tax evasion for the first time and has never been subject to any criminal punishment for tax evasion, will not be pursued for criminal liability if she pays back the taxes and fines within a defined time period.

The case, however, will be transferred to the police if she fails to comply.

Taxation authorities said that during their investigation, Fan's agent, surnamed Mou, obstructed the process by instigating employees to hide and deliberately destroy accounting materials of the companies involved. Suspected of committing criminal offenses, Mou and other related personnel have been placed under compulsory measures by police investigating the case.

The State Taxation Administration has ordered its Jiangsu Provincial Tax Service to punish taxation officers who were held accountable for the tax evasion.

The authorities said other film and TV firms as well as relevant personnel that undergo self-examination and make remedial payments to taxation authorities before Dec. 31 will be exempt from administrative punishment and penalties.