A Chinese airline captain from Shenzhen Donghai Airlines Co., Ltd. was fined 1,2000 yuan (around $1,755) for his misconduct. It's reported that the captain's wife flew with him in the cockpit and didn't pay part of the flight route fares. 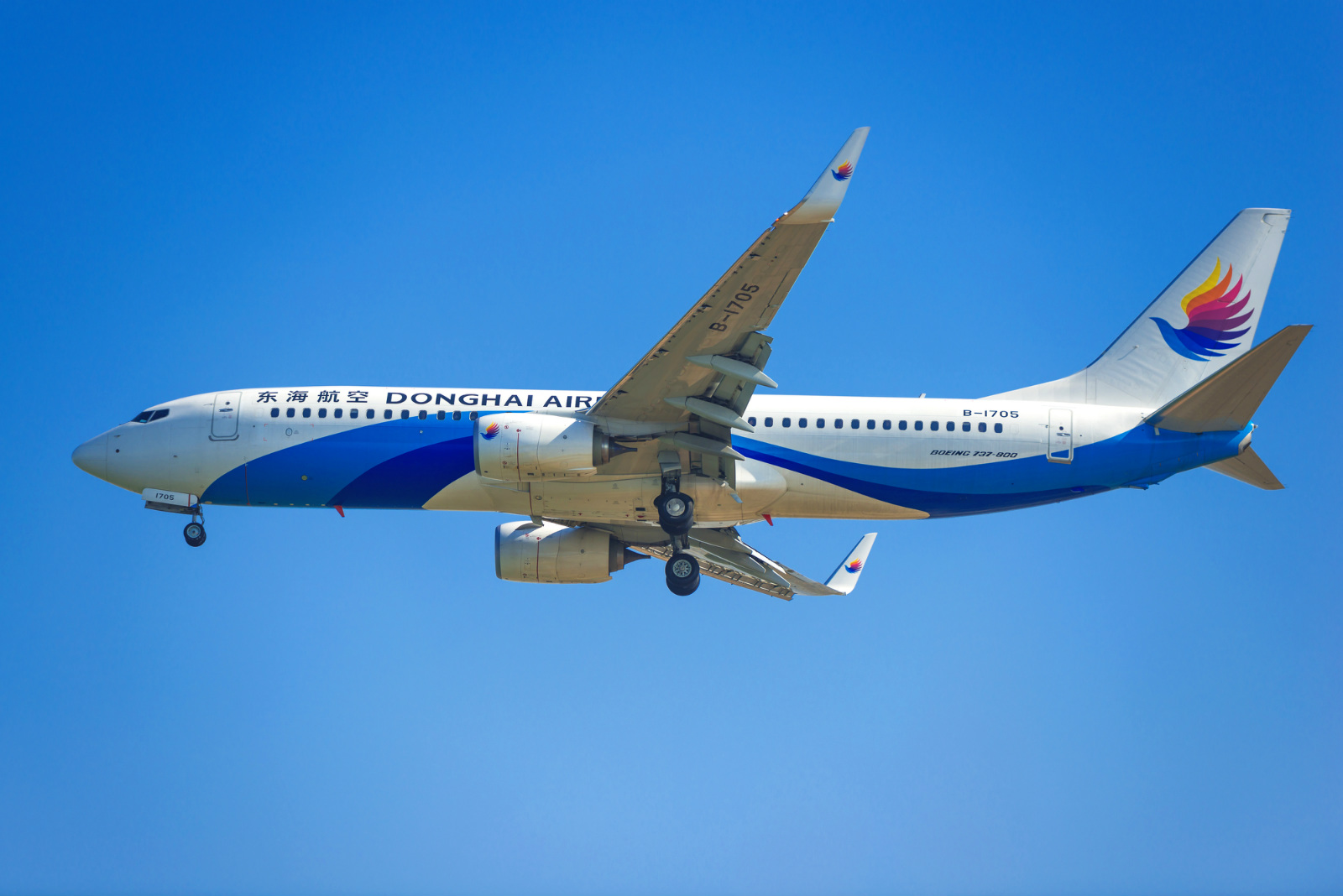 The captain was scheduled to fly two routes on July 28, 2018. One was DZ6286 from Nantong to Zhengzhou first and then land in Lanzhou, the other was DZ6206 from Lanzhou to Beijing. His wife only paid the flight ticket from Nantong to Zhengzhou, but flew with the captain in the cockpit all the way to Beijing without paying the rest of the flight ticket.

The official Weibo account of Shenzhen Donghai Airlines released their internal document from August 2. According to the statement, the captain had misused his position in bringing his wife in the cockpit against the airlines' rules. He ignored the fellow crew member's dissuasion and also violated the airline's ticket policy by granting his wife aboard without paying the according flight fare.