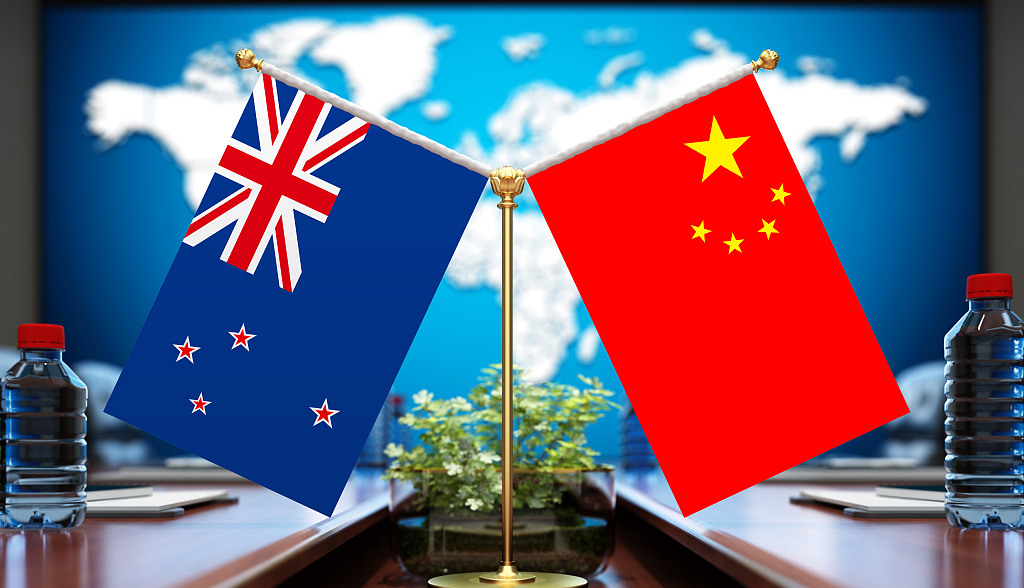 Delivering his keynote speech at the annual China Business Summit in Auchland, Wang reviewed the development of bilateral ties, and suggested that both sides focus joint efforts on the three keywords of commitment, consolidation and growth in their relations.

"We shall not waver in our commitment to the relationship no matter how the international situation evolves," he said, noting that the success of the China-New Zealand economic and trade relations has been blessed by the strategic guidance of the leaders of both countries and the broad-based support of the two peoples.

China and New Zealand signed a free trade agreement in 2008, and its upgraded version came into force in April this year.

This year, the two countries celebrate the 50th anniversary of establishing diplomatic relations, the ambassador said. Over the past 50 years, China-New Zealand cooperation has created many "firsts," taking the lead in the development of relations between China and Western developed countries, he noted.

Wang said that these rich assets have laid a solid foundation for the further development of bilateral relations.

Wang also stressed in his speech China's commitment to regional and global peace and stability.