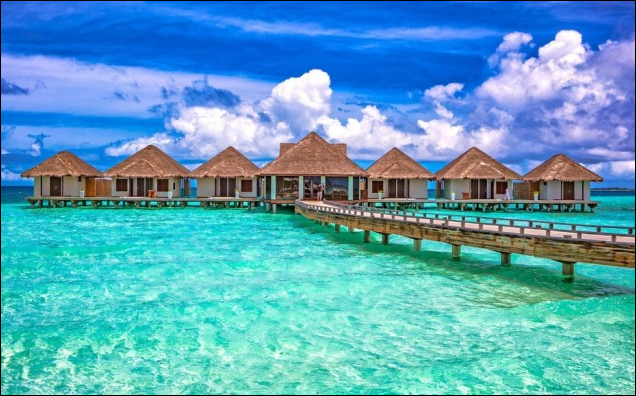 Chinese Ambassador to the Maldives, Zhang Lizhong has dismissed claims that the Maldives owed the Chinese government a 3-billion-USD debt, stating the figure was "deeply exaggerated", local media reported Friday.

In an interview with the local media "Avas", Zhang said many including the former Maldivian President, Mohamed Nasheed had been "misinformed" and according to the official figures on the Maldives Monetary Authority website, the Maldives' total external debt up to now amounted to 1.2 billion U.S. dollars out of which 600 million U.S. dollars was to China.

"This 600 million U.S. dollars is part of preferential (sovereign) loans which were used to fund the bridge, airport expansion and some housing projects," the ambassador explained, adding that most of it had been issued with a 2 percent interest and a five year grace period.

The ambassador further said accusations such as the Maldives had fallen into a "debt trap" were unsubstantiated and did not align with Chinese policy on bilateral cooperation.

"We have nothing to gain if a friendly country falls into debt. There is no single evidence to support so called debt trap claim. China has always looked to work with other countries for mutual benefit and equality," he said.

The minister said discussions were underway with foreign governments to review the debt and a pay-off plan and as part of the efforts, several overseas trips were planned, including to India, China, Saudi Arabia and the United Arab Emirates.

The minister further said the Maldives shared a close relationship with China and they were evaluating ways to further strengthen this relationship.